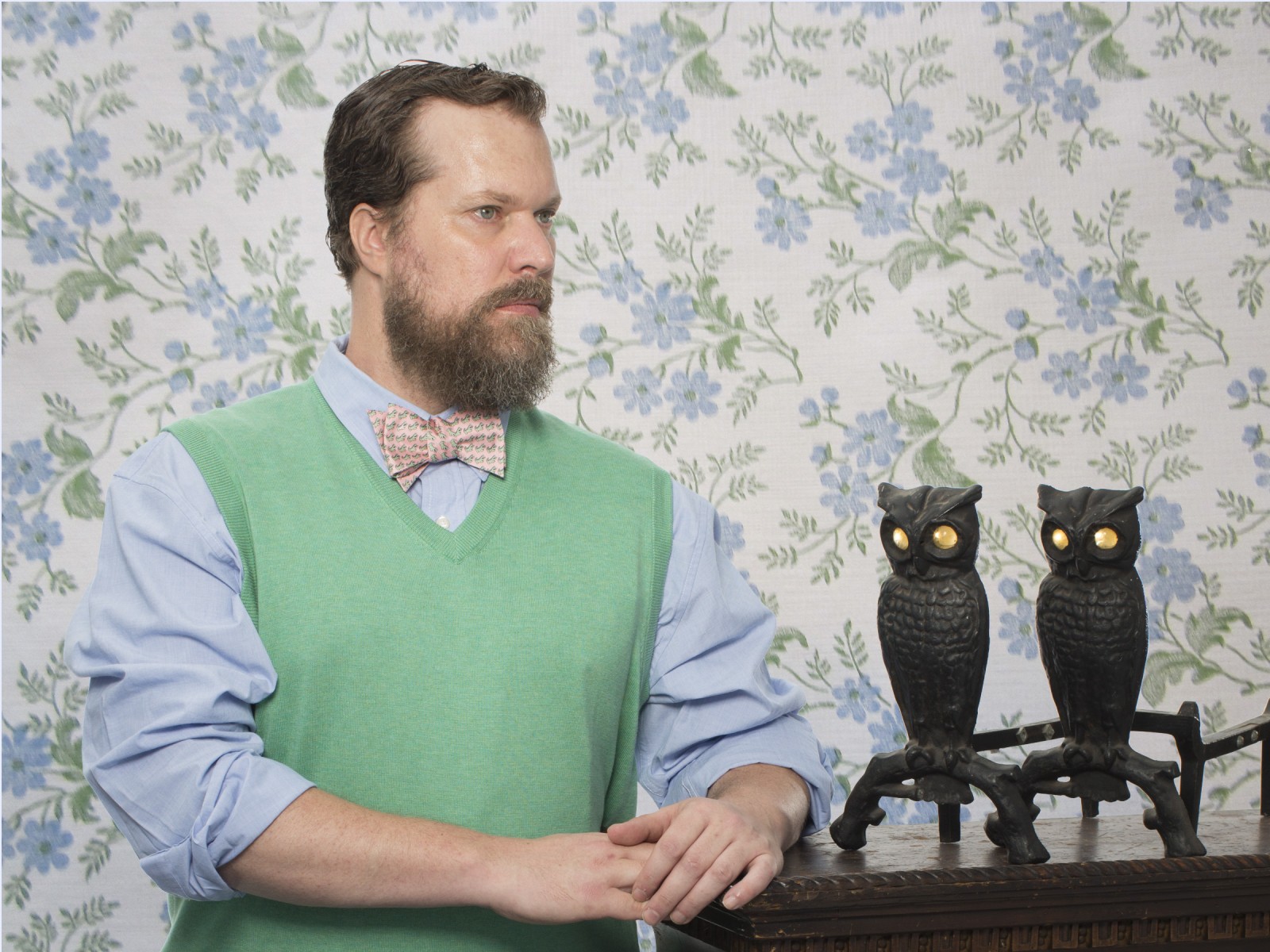 Next week, John Grant will release his third album Grey Tickles, Black Pressure and along with two sold out tour dates in Dublin’s Vicar Street in November, news comes today that other Irish cities won’t be left out.

Grant will play three shows in Ireland in January.