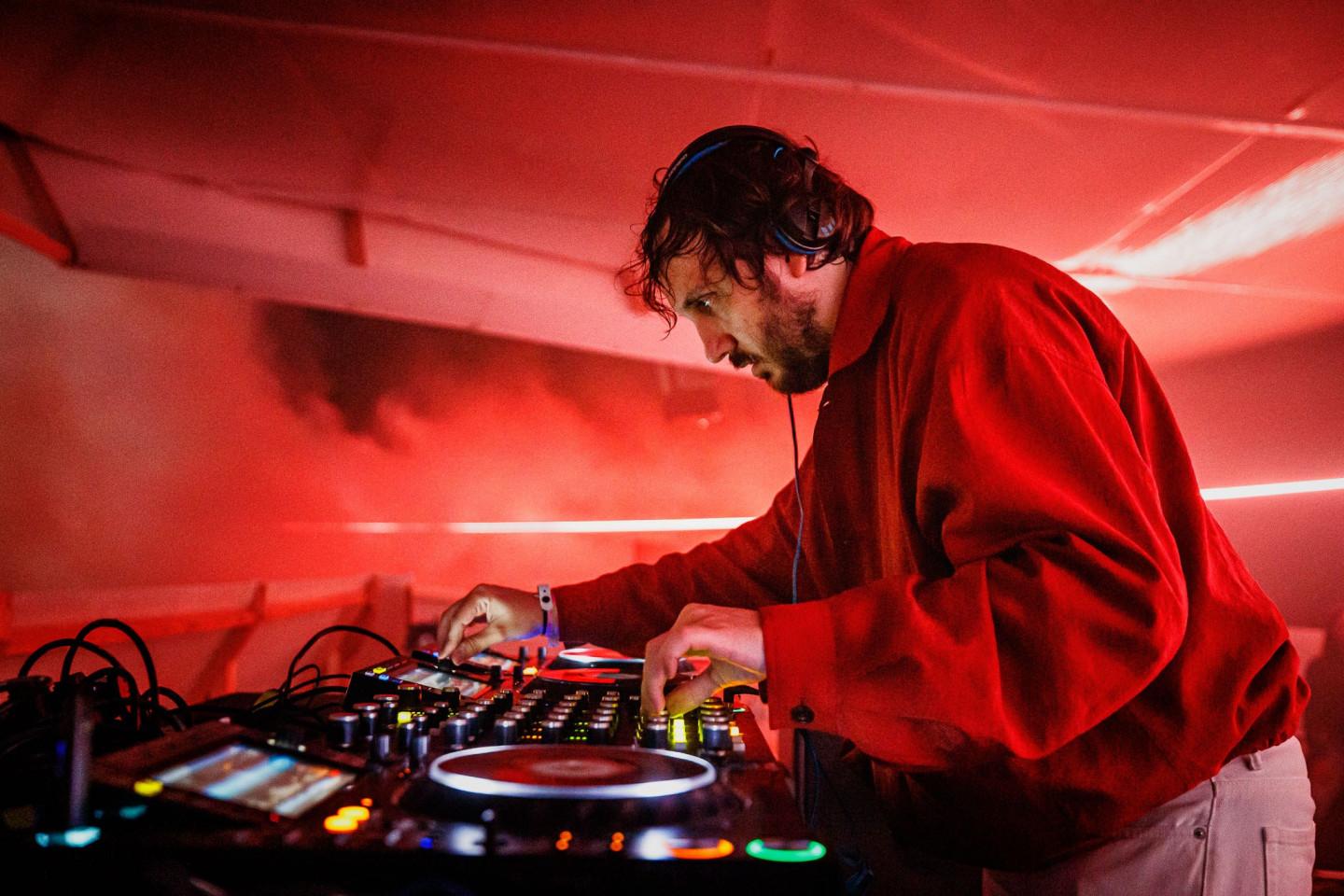 Catalan electronic producer and a DJ favourite around here, John Talabot is set to play a show at Centre Point, Button Factory in Dublin next month.

The Barcelona artist will be in town for a DJ set on Friday, February 24th.

Support for Dublin comes from Small Crab of Skin & Blister. Tickets from RA or Dice.

Despite not releasing an album since his debut fin in 2012, Talabot has cultivated a highly-sought after reputation with his nuanced eclectic DJ sets from small to big stages, and collaborations with Axel Boman as Talaboman and Lost Scripts with Pional, along with releases on his Hivern Discs label.

Other shows upcoming at Centre Point include a Jungle DJ set, Logic1000, Kerala Dust, Max Cooper and Romare next week.

Kai Campos (Mount Kimbie) is also playing Wigwam next week and has a fine Essential Mix out.