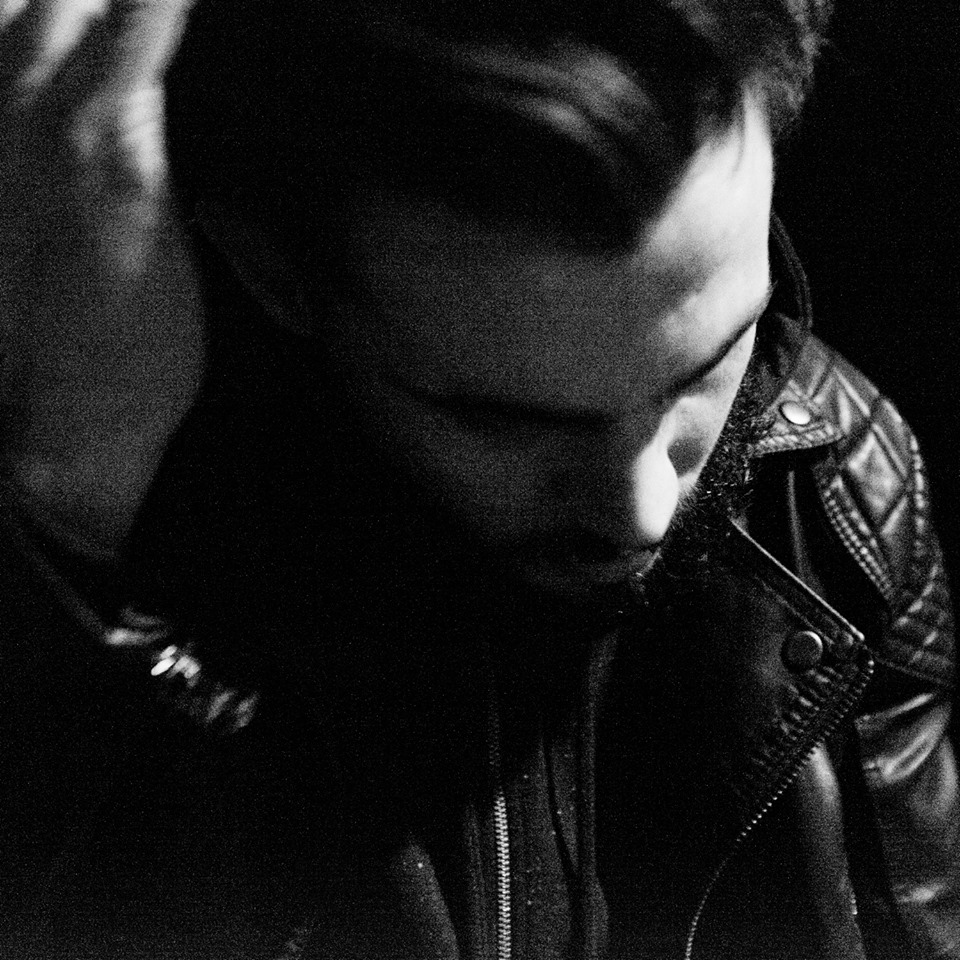 OK, OK. First thing’s first. The cynics among you (and in me) could blast Johnny Stewart (previously featured) as a Hozier follower, that is an artist who has calculated on following a similar path of accessible bluesy rock music.

And while I’m not totally sold on this yet, there are signs that Johnny Stewart is worth further investigation, namely because Darragh Nolan, a producer (of Sacred Animals and Blooms) I’ve a lot of respect for is involved.

‘Flesh, Blood, Skin & Bone’ actually has more lo-fi Black Keys-style bite than to be a mere Hozier copyist. Check out the video, released on World Suicide Prevention Day and addressing the topic below and see what you think for yourself.

Maud In Cahoots – ‘Cure For The Crazy’