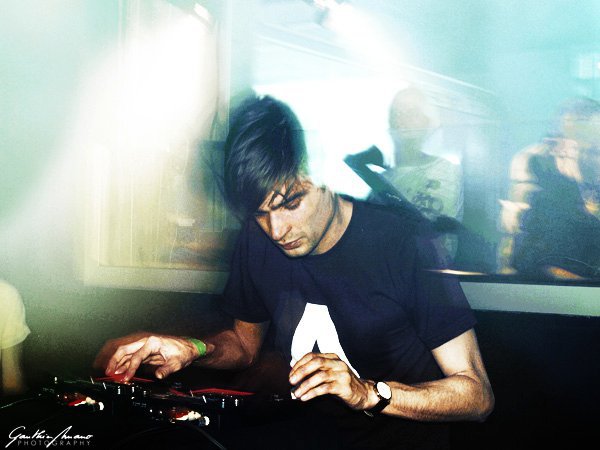 One artist already announced for the Body & Soul festival in June is Jon Hopkins. The Scottish musician has spent the last couple of years teaming up with Scotsman King Creosote on two albums of rural folktronica. But the Brian Eno collaborator is back focusing on his solo work on a new album on Domino called Immunity out in June.

It has been suggested that it’s Hopkins most aggressive/dancefloor-friendly album yet and ‘Open Eye Signal’, an intense eight-minute excursion into a duality of ambient noise and experimental techno rhythmics bears that out.