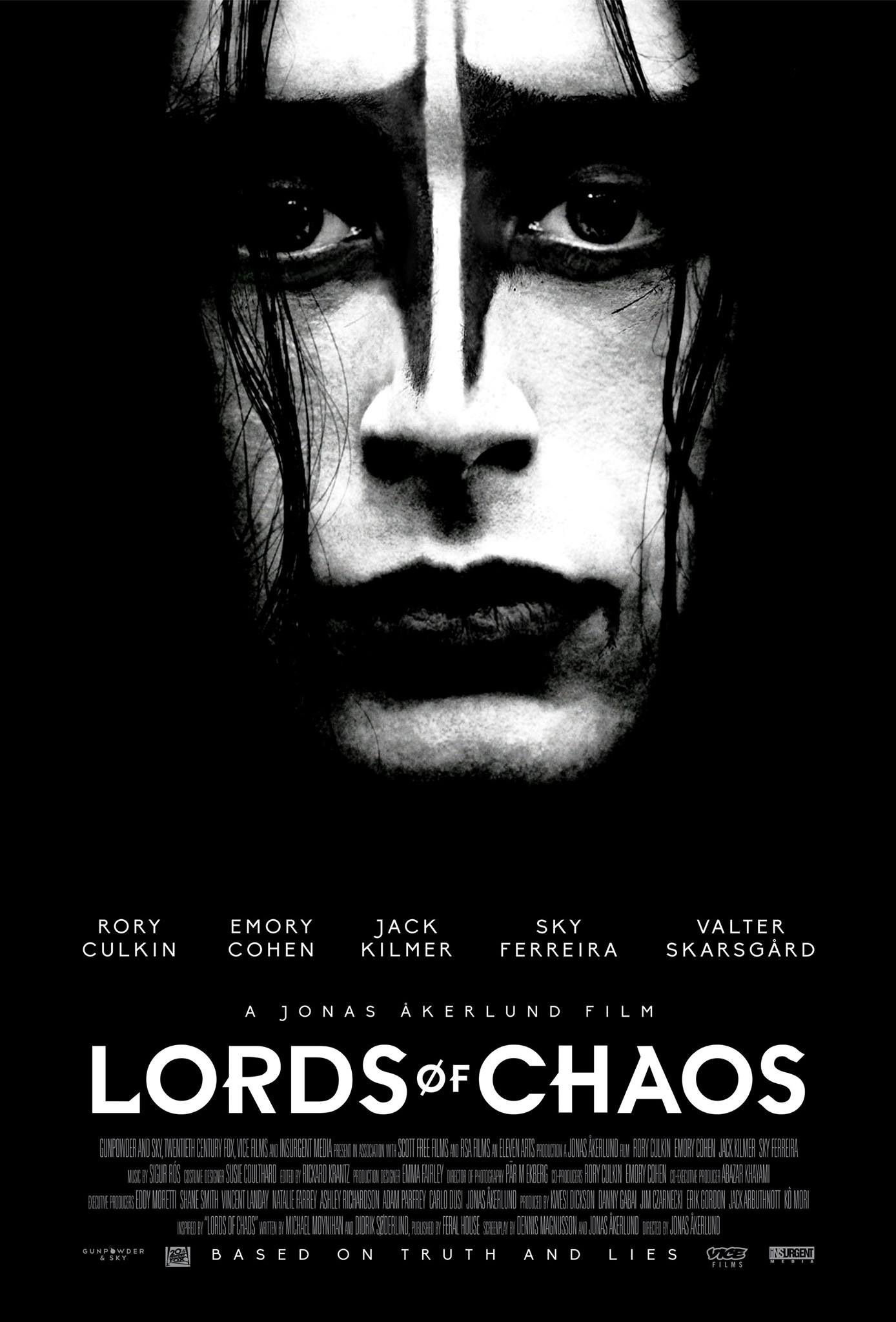 The true story of Norwegian black metal band Mayhem and its associated acts in the mid-90s is one that is wilder than any band biography you can think of.

The band’s bizarre history involves murder of its guitarist by the singer, church burnings and suicide among other things, as recounted in the 2003 book Lords Of Chaos: The Bloody Rise of the Satanic Metal Underground.

The Swedish director Jonas Åkerlund, who got his start directing music videos for The Cardigans and Madonna, before directing feature films Spun and Small Apartments has made a film based on the book also called Lords Of Chaos.

The notorious band’s biopic features Rory Culkin, Emory Cohen and Sky Ferreira and recounts Mayhem’s story. Watch a trailer below. Lords Of Chaos hits cinemas on February 8th in the US and March 29th in the UK and Ireland. Thre film screened at the Cork Film Festival in November.

A recent Broken Records Podcast episode with Dave Hill is also about this Black Metal scene.