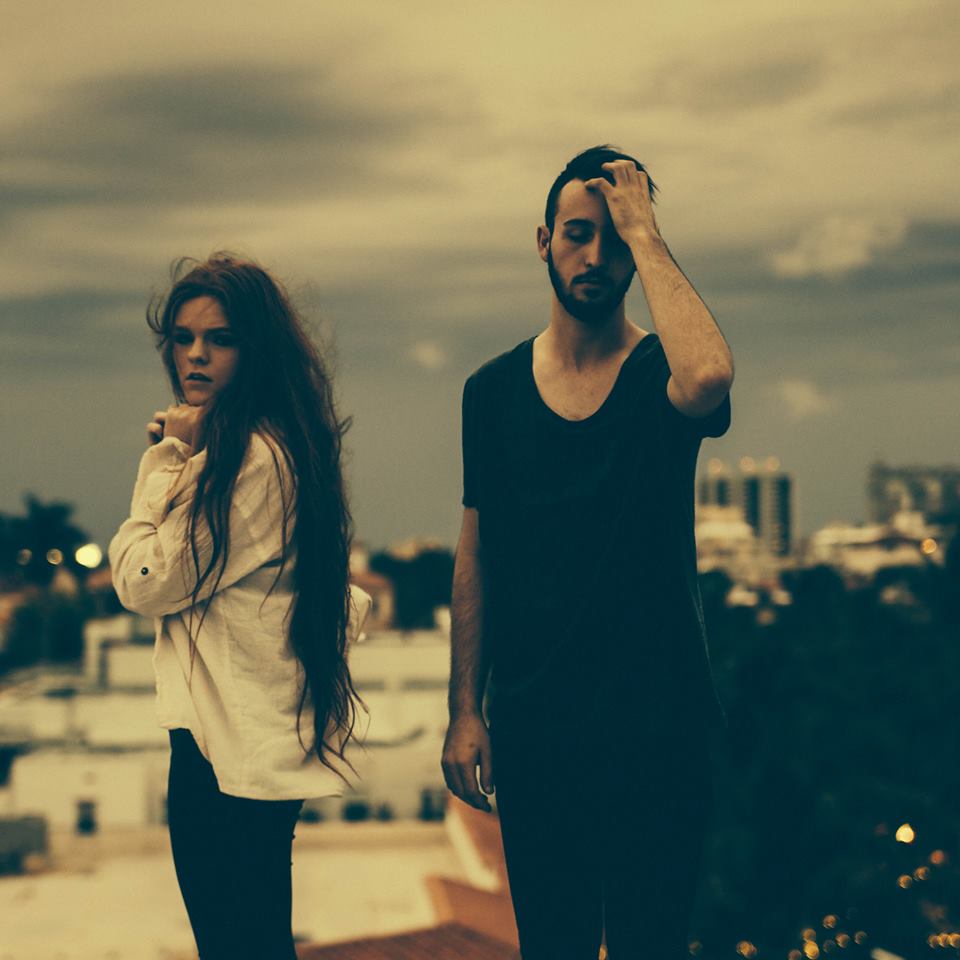 The Lorde comparison is high praise for a debut track from a new artist seeing as she’s gone and taken over the music world in the last year. And Jude., a new band from West Palm Beach, Florida definitely have something going on.

“It’s like crystals in the sky, everyone’s trying to get a high, when all you really gotta do is try,” sings Sydney Morris to a moody minimal bleep and shriek electronic production that rivals something Joel Little would come up with. It’s a really good start for a debut single, so keep an eye on this pair.