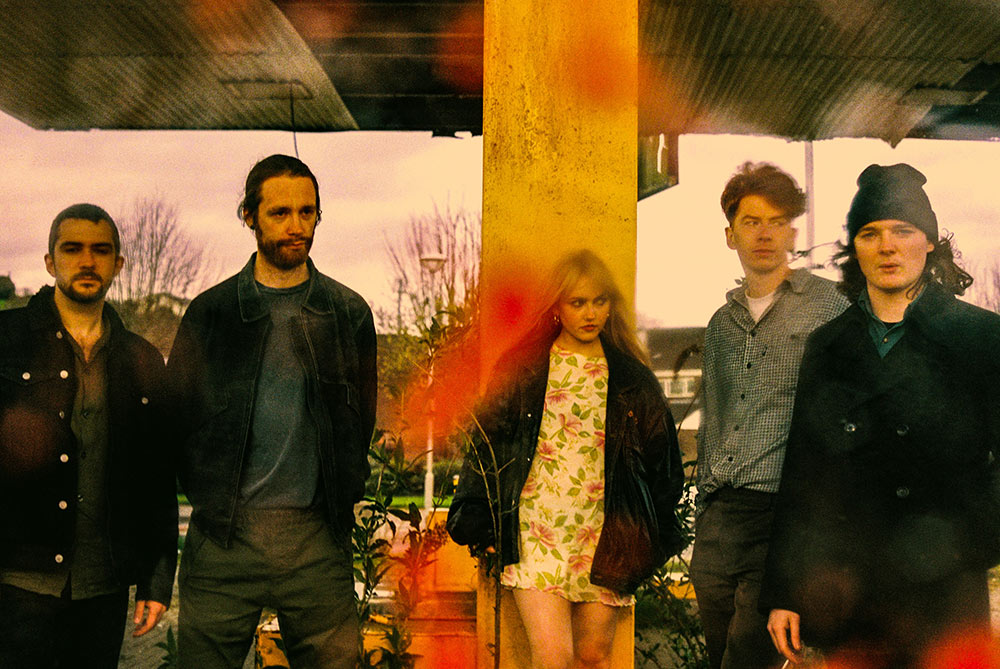 The Dundalk five-piece alt-rock band Just Mustard have announced a deal with Partisan Records, meaning that the band will join Fontaines D.C. and IDLES on the label’s roster.

To coincide with the news, the band are putting out a concert film on Thursday on Youtube entitled Live In Dreams, recorded at An Táin Arts Centre, presented by Collective Films and directed by Greg Purcell.

Then band also have UK and Irish dates lined up for later this year when things come back.

Tickets for all dates go on sale this Friday May 21st.