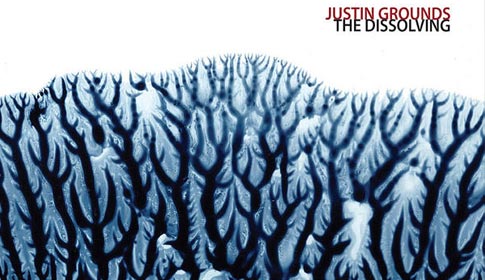 Currently touring Ireland with The Headland Collective, Justin Grounds deserves to have more chatter about him. The Englishman’s album The Dissolving is a superbly crafted release of atmospheric music drawn from his musical experiences with electro-acoustic composition, violin, thumb piano and enriched by his recording method – in solitude in a tiny cottage in Clonakilty, Co, Cork. It’s an Irish Bon Iver story of sorts (but without the selling phones in Eyre Square bit).

The Dissolving is an album which slowly unravels itself around you as you listen. You’ll have to move a bit faster to see Justin alongside Low Mountain, and Gavin Moore on the Headland Collective tour of Ireland this week though.

Stream the album via Bandcamp below and buy it digitally from £4. it’s also available on eMusic and iTunes.