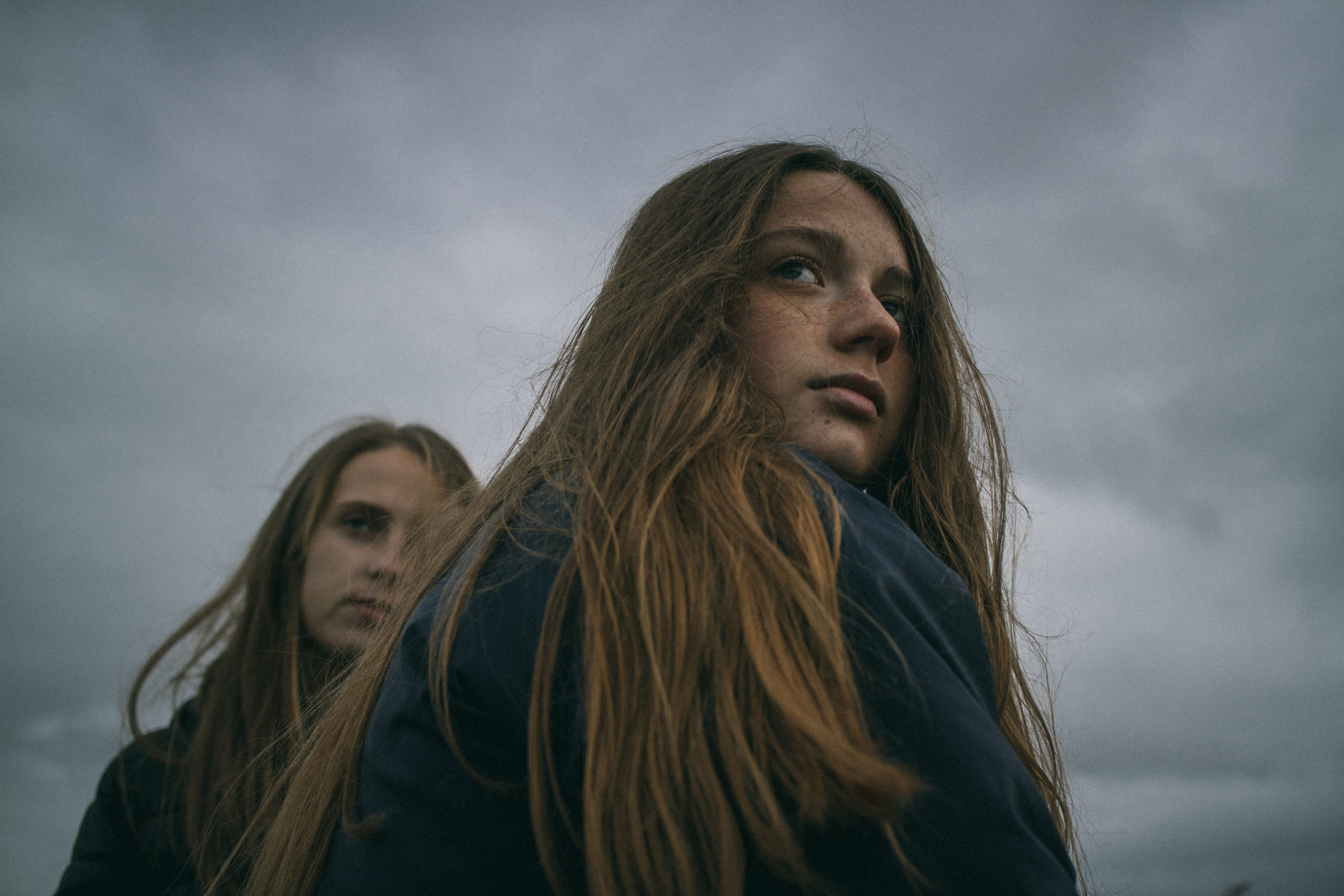 Cork folk singer-songwriter K.P. Ring comes through with this lilting acoustic lifting song ‘Not A Hopeless Place’ with a sweet video that elevates the song’s simple delivery.

The video was directed by Ayla Amano and was filmed in Co. Wexford who says:

“I absolutely adored this song from the first time I heard it – it sounded to me like nostalgia, endings, and life moving on. Immediately I envisioned the video in a rural, small-town setting, and having recently filmed a short film in Clonroche, I knew I had brilliant locations to draw on there. I was also excited to cast Guevara Hughes, one of the leads from the short film, along with Lucy Jo Egan, both Clonroche locals.”

“The song is about acceptance of change. Someone once told me that the scariest and, simultaneously, most comforting thing in life is that nothing is permanent. Everything must change. That’s always stuck with me. I think this idea resonated in the song’s meaning.  The song was recorded live at Asta Kalapa. I like how it came out this time. I’m proud of the song. And the video by Ayla came out so beautifully. It’s captured the feeling of the song so well, in its own way, of course.”