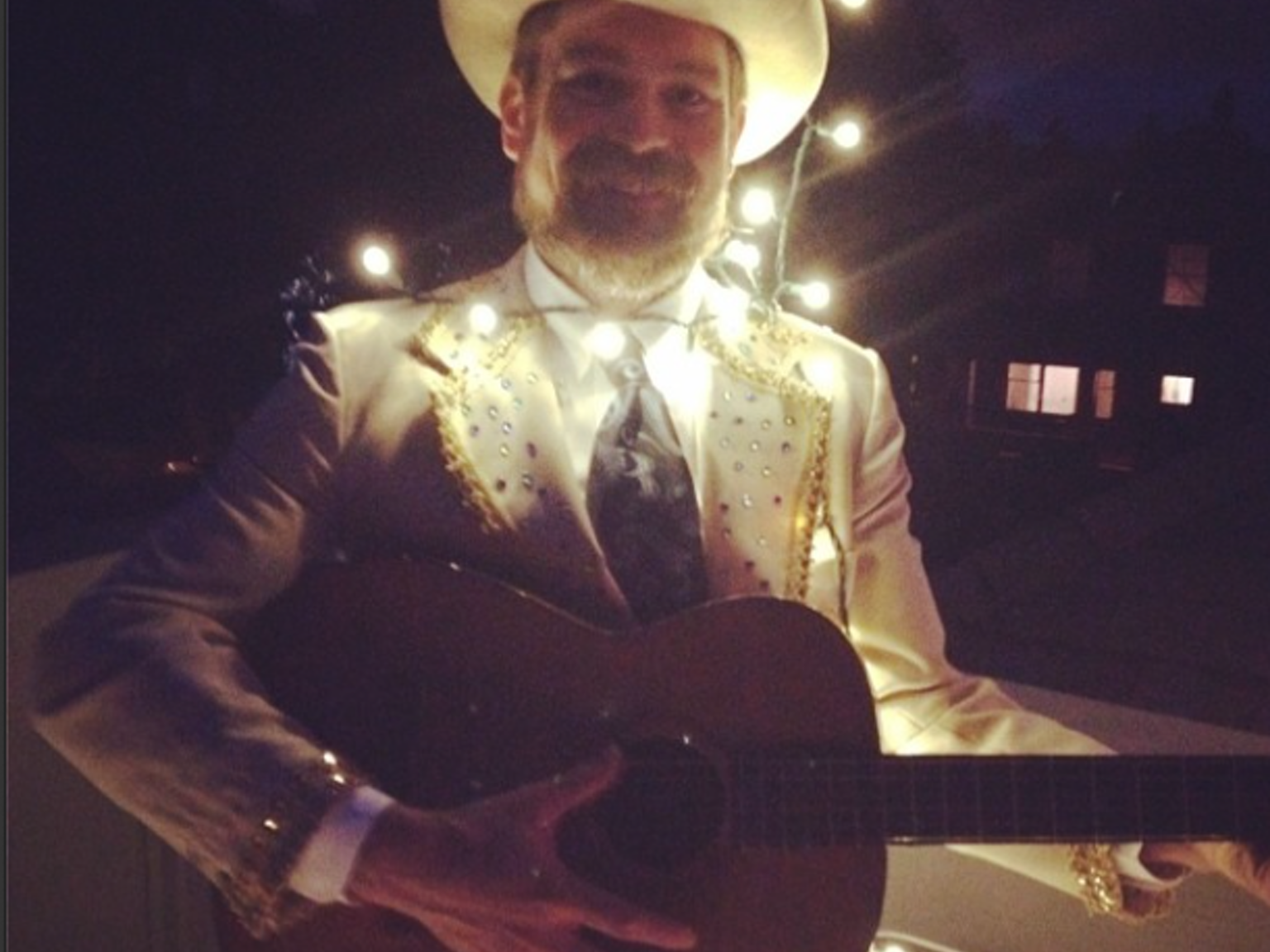 Singer-songwriter Karl Blau is an artist who came to my attention via Sally in our Loose Joints podcast recently.

He released Introducing Karl Blau on Bella Union in 2015 and today it was announced he’d be coming back for dates in Ireland in Dublin, Galway, Cork and Kilkenny next month, as part of his UK and Ireland tour.

District 8 will close if owner gets his way