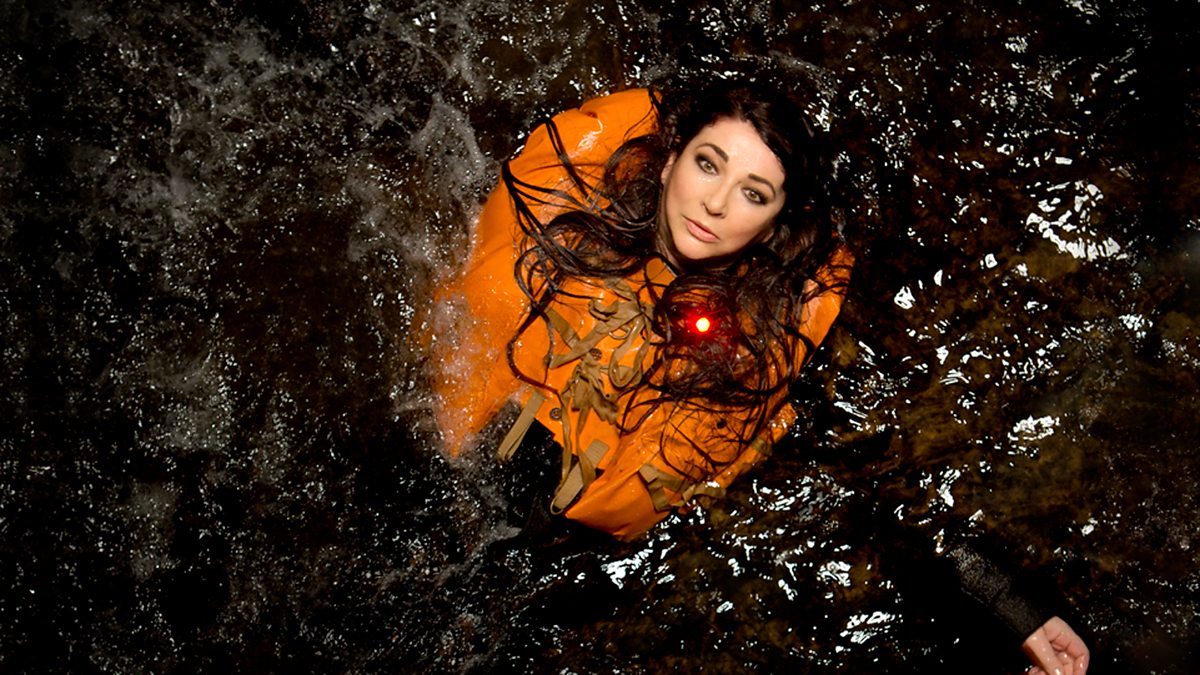 
To accompany the live single of ‘And Dream Of Sheep’, originally recorded on Hounds Of Love in 1985 and performed at Kate Bush’s 22 concert run in London of Before The Dawn, which is released as on Friday as a triple album.

This film was made Kate performed live in a huge water tank at Pinewood Studios. A day of filming lead to mild hypothermia on day one but she soldiered on. The film was projected during Before The Dawn.

Bush did her first interview in five years with BBC 6 Music’s Matt Everitt. The hour-long interview can be heard here.

You can hear disc two broadcast by Tom Robinson.