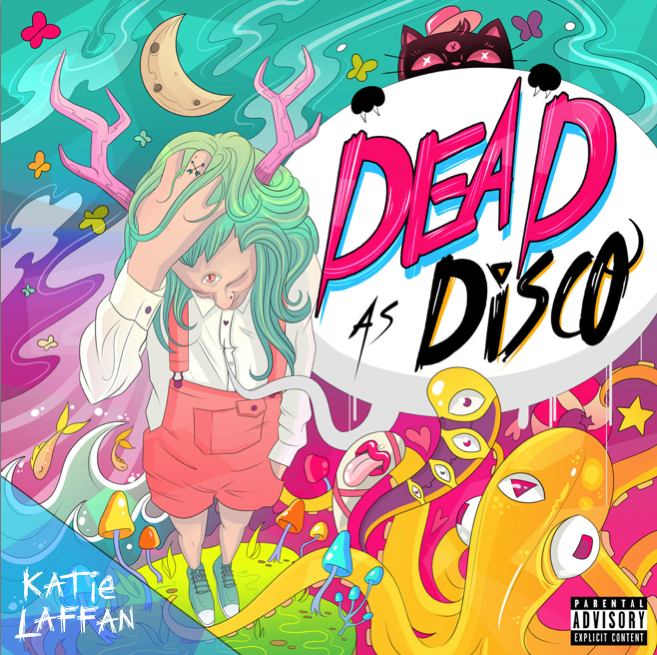 Katie Laffan has been making music for a few years now and received some attention through Hot Press’ Big Break competition two years ago. Now, at age 19, the Dubliner Laffan has just released her debut EP called Dead As Disco.

And while these days, disco feels quite alive in various ways, Laffan’s title suggests a musician who is interested in forms beyond a singer-songwriter and the debut EP is beguiling in its embrace of indie/funk/pop disco sound. The four tracks on the release sound like a fun party.

Dead As Disco is an exuberant and bright collection of music that benefitted from some Guinness Amplify studio time in Windmill Lane (read my piece that came out today about the studio in the Irish Times) but was conceived at her bedroom studio in Walkinstown.

‘I Don’t Mind’ has some brass funk neck that sounds a bit like the Tom Tom Club, ‘Ego’ slinks its bassline around Laffan’s sardonic vocal and ‘Not At All’ shows a bit of that Lily Allen touch she says is an influence.

The full five-track EP is on ITunes and Spotify. 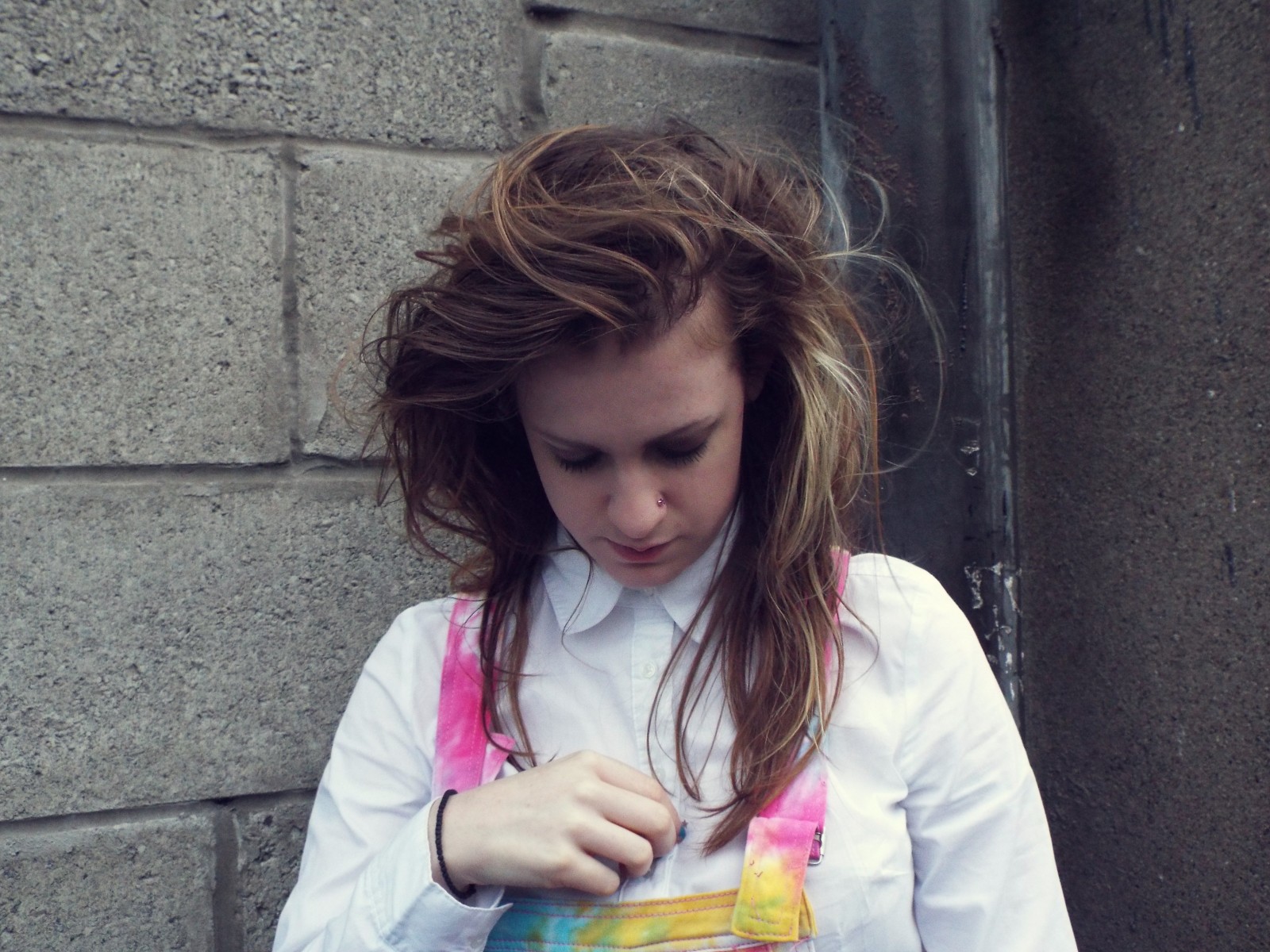