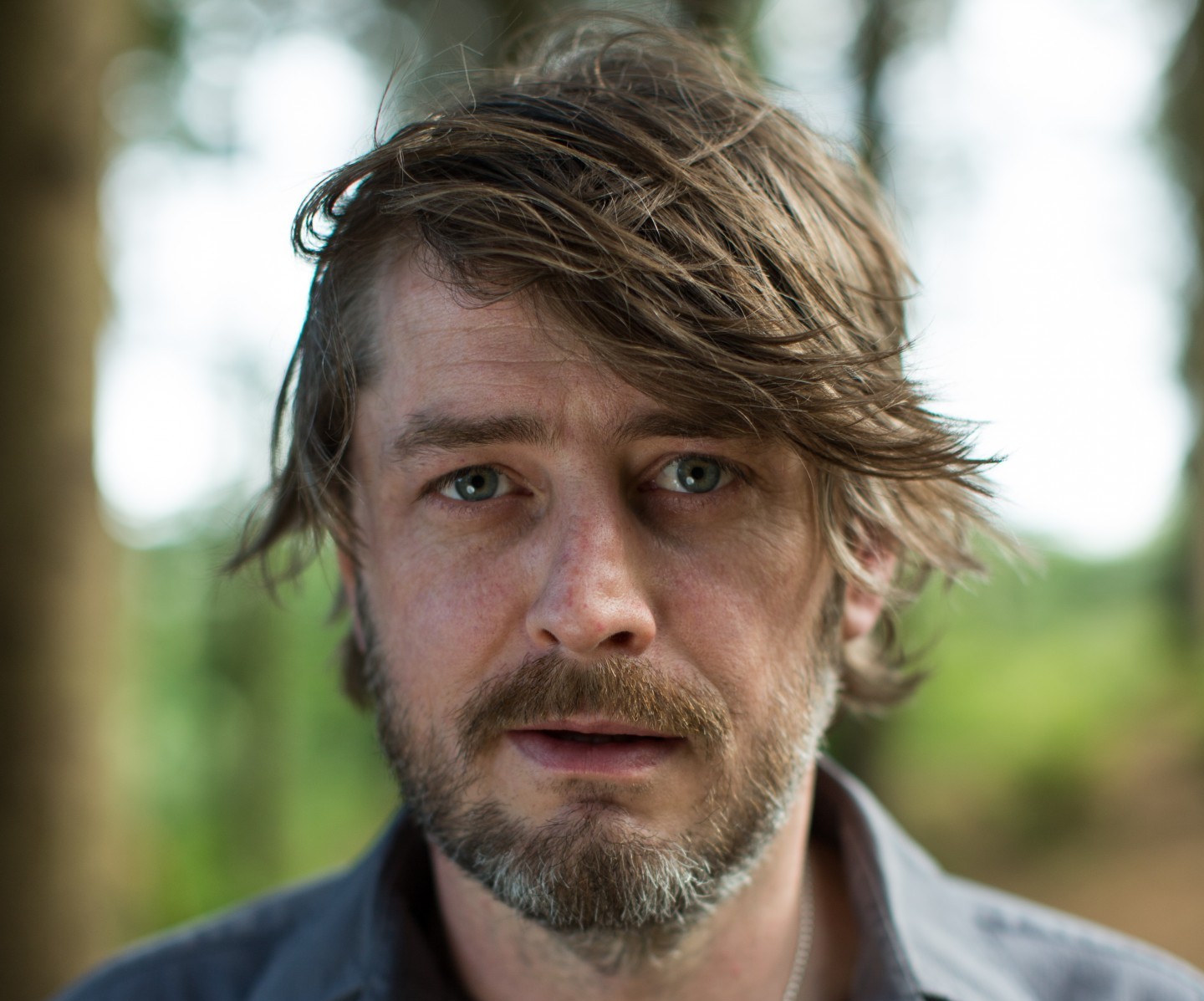 The Mayo composer and pianist Conor Walsh has been making some impressive neo-classical electronic-smudged tracks that would equally be at home on a film soundtrack as they would on your headphones.

So his teaming up with the classical/contemporary-leaning collective Ensemble makes a lot of sense for his debut  EP The Front which gets a 12″ vinyl and digital release on October 30th and a launch gig on October 31st, All Hallow’s Eve (tickets) and will be the first release on the Ensemble Record label.

Have a listen to the beautifully evocative and minimal title track from the EP: