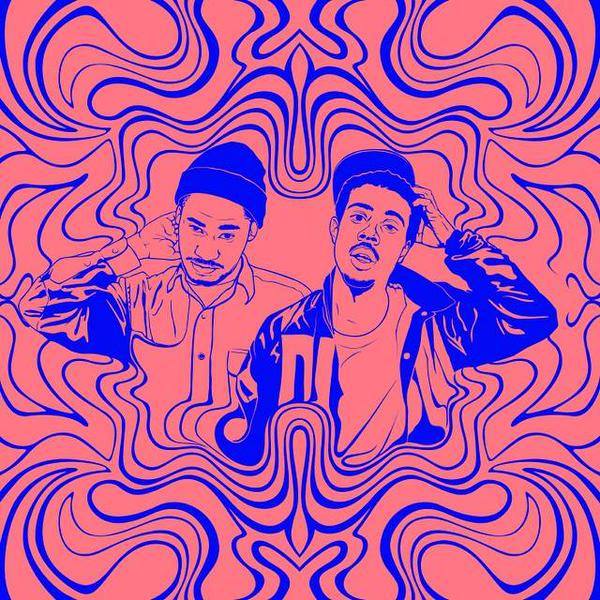 The Canadian producer’s debut XL single ‘Leave Me Alone’ last year was one of the best tracks around, a tune that endlessly kicked itself around my skull since it appeared last August.

Now, Kaytranada with a rising guest in tow, Vic Mensa (him of the Disclosure production ‘Down On My Luck’) has joined him once again for ‘Drive Me Crazy’, a minimal cut with an icy beat and big bass notes.

The song is out now.