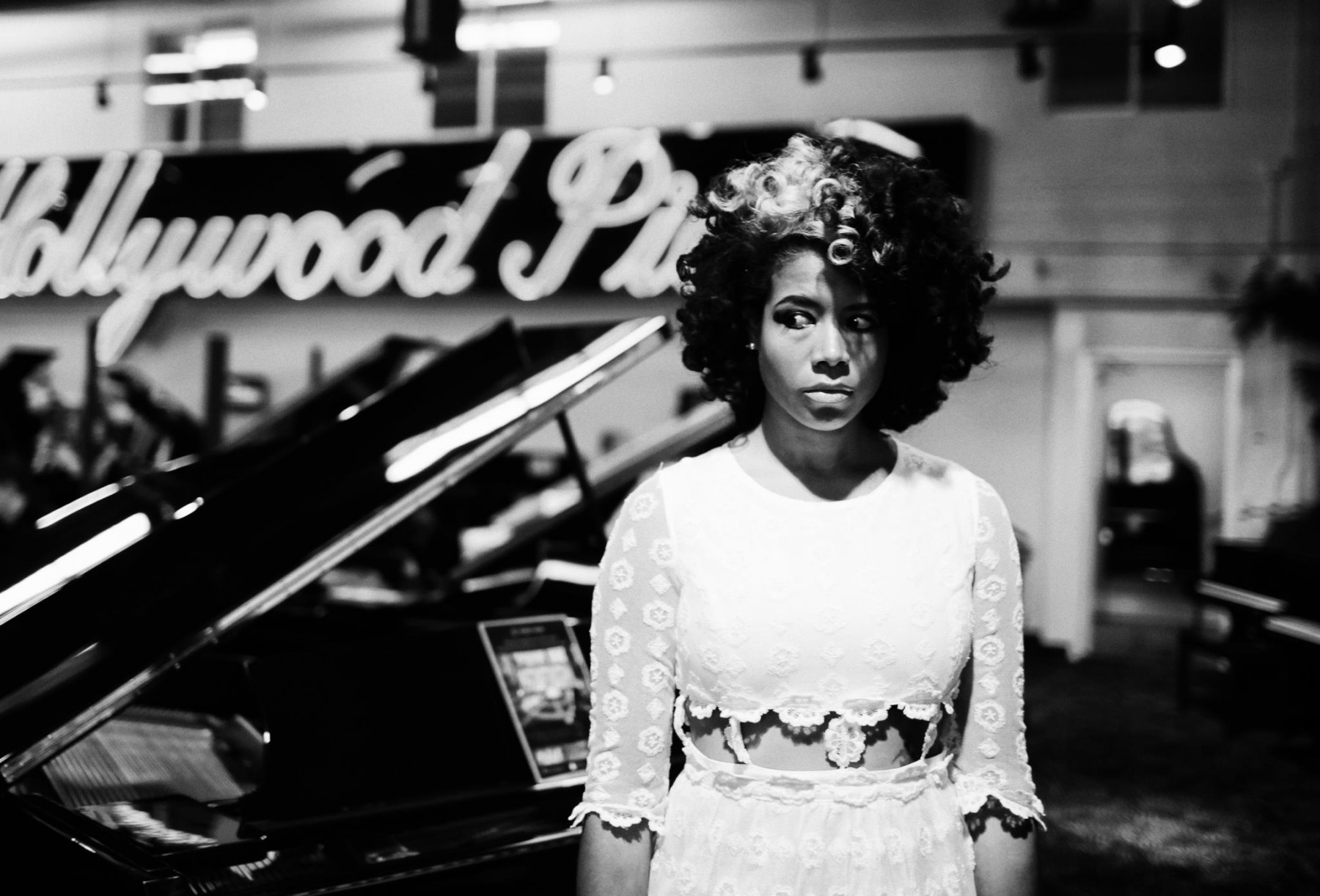 Kelis has spent a good part of four years becoming a graduate of the Le Cordon Bleu culinary school and now has her own line of sauce. So maybe it’s not surprising that her new album is called FOOD is produced by Dave Sitek and that various tracks on the Ninja Tune-released album feature titles like ‘Brekfast’, ‘Floyd’ (after TV Chef Keith perhaps?), ‘Cobbler’, ‘Fish Fry’ and ‘Biscuits ‘n’ Gravy’. That’s some

The opening track ‘Jerk Ribs’ rather than being some novelty track or anything like her last Guetta-produced album, goes for some old-school funky soul vibes . Food is out in late April.