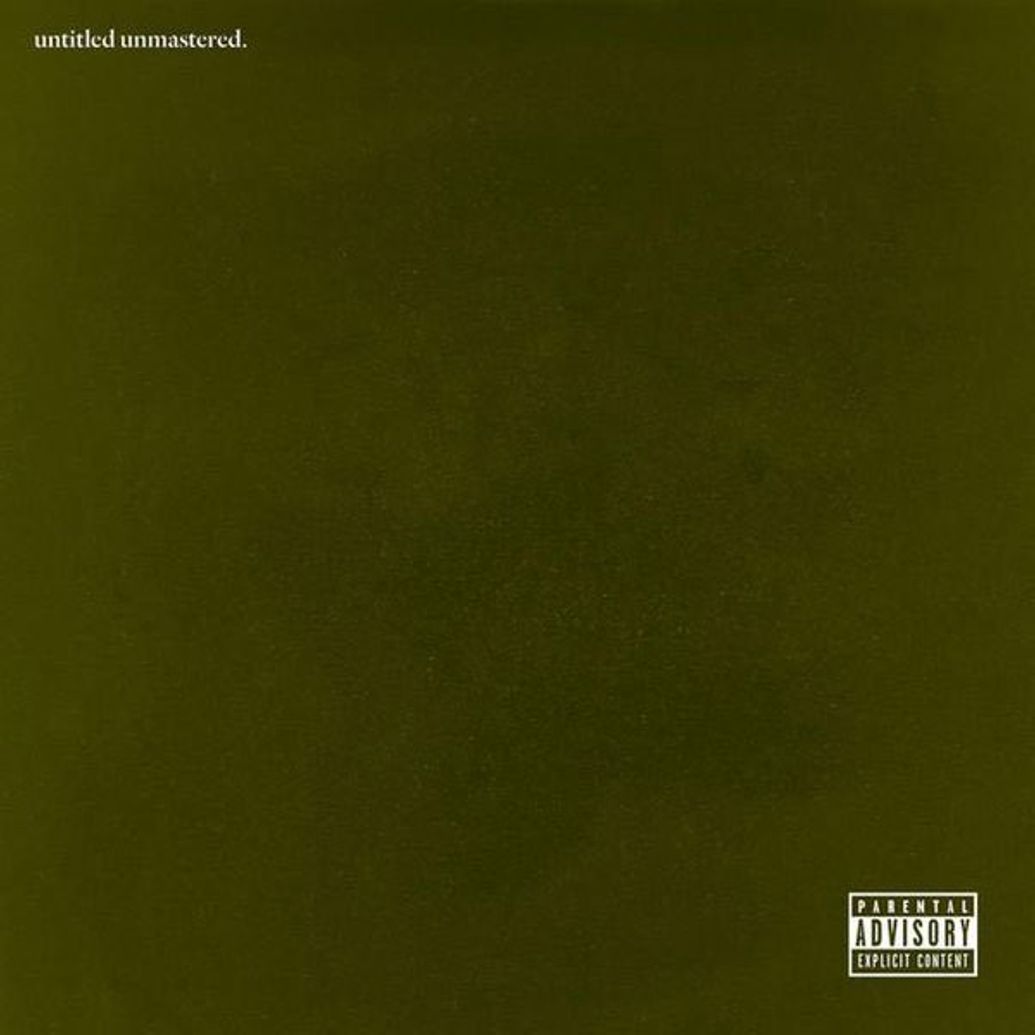 
As a measure of how next level Kendrick Lamar has become in the last two years, last week’s surprise collection of demos unfinished or displaced is better than most artists’ regular albums.

While To Pimp A Butterfly‘s sprawling dense ambition invited much listening and interpretation, untitled unmastered. is unburdened by any grand narrative. Its pleasure is partly derived from its temporary unfinished state.

Lamar has performed two of these songs live on TV shows of late Colbert and Fallon and a verse of one at the Grammys, and those live versions have more urgency and are in a more evolved state than the versions collected here (there are no song titles just ‘untitled’ and a date the song was worked on).

What the album does do in spectacular fashion is quietly underscore the leap that Lamar made on TPAB. That these songs didn’t make it to that song on merit is understandable but the calibre of the songs are up there up there on the same prolific plinth.

It moves from dystopian blunted jazz to fever dream to interstitial R&B to the sprawling jazz rap that is echoed in demo form later on the collection. ‘untitled 03 l 05.28.2013.’ is the breeziest and most succinct track here with Lamar using the wisdom of racial heritage and culture against a backdrop of music industry taking advantage of talent.

Lamar’s rhymes are as authoritative and explorative as we’ve now come to expect, but they are undiminished by any familiarity or expectation.

For a collection of demos, untitled unmastered. is an unheralded reminder of Kendrick’s next level status and is a reaffirmation of his considerable craft.