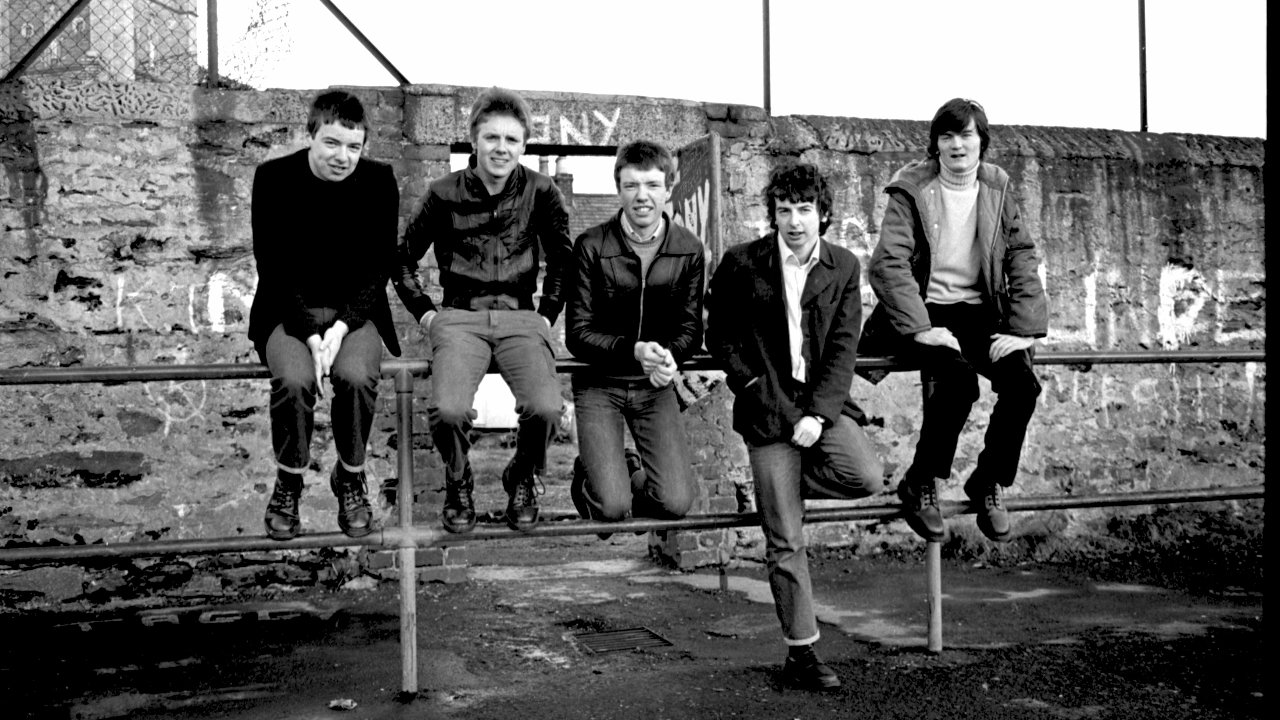 As part of a 40th anniversary remaster and digital release of seminal Northern Irish punk band The Undertones’ first two albums Undertones and Hypnotised, Kevin Shields of My Bloody Valentine has remixed the band’s 1979 single ‘Get Over it’ mixed from the original multi-track.

and the remix by Shields:

The Undertones with singer Paul Mcloone are on tour this year.

Farewell to Enemies, who are calling it a day with their biggest music and gig yet