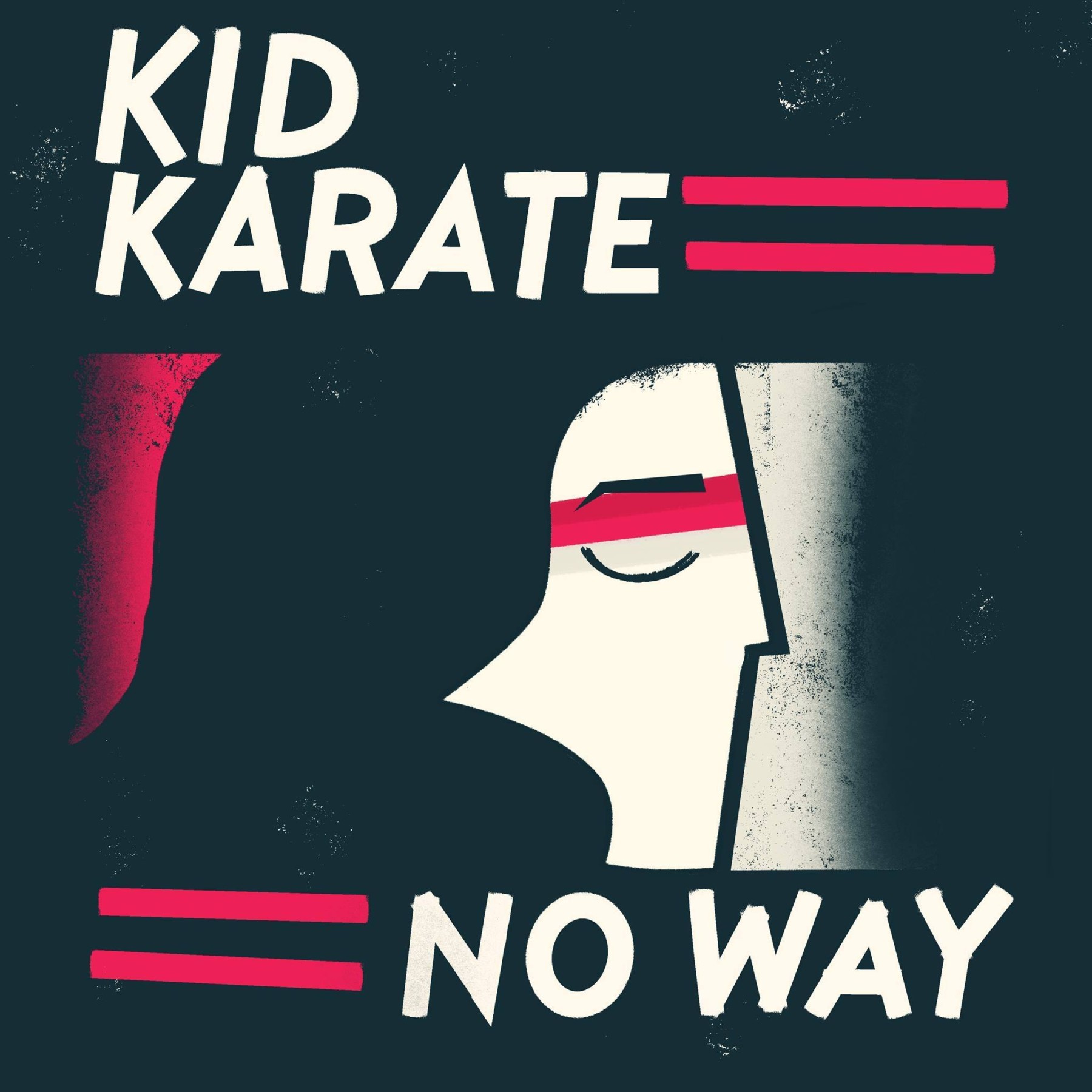 Kid Karate dropped a debut album last year but the sense that there was a better album on the way at the time was palpable.

Now, Kevin Breen, Steven Gannon and Ian McFarlane have returned with some new music – ‘No Way’, a new single due on February 20th and it’s a confident return, taking in some of the rock that defined their early music with a taut and more expansive-facing outlook.

Premiere: For Foresters address the shock of parental sickness on ‘Towels’