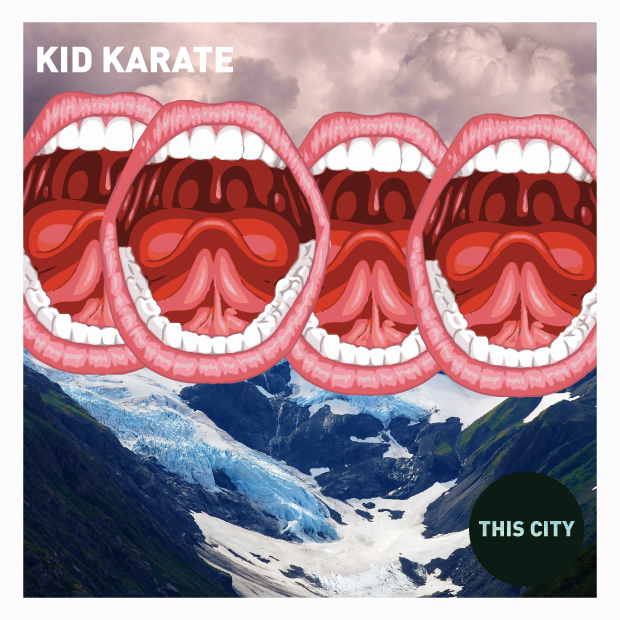 With an appearance at SXSW coming up in a couple of weeks (full list of Irish artists), Dublin duo Kevin Breen and drummer Steven Gannon aka Kid Karate also have their debut album Night Terrors on the horizon.

The snarling ‘Two Times’ was the first taste of that release and here, ‘This City’ offers a different side, with a bassline reminscent of Death In Vegas’ ‘Hands Around My Throat’ by Squarehead/Tieranniesaur’s bassist Ian McFarlane, delayed guitar, pounding rhythms and Breen’s insistent scream of “in this city / you’re dead.” The song is a free download.