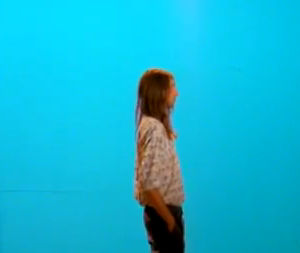 
Kindness’ Philip Zdar-produced single ‘Cyan’ is exactly the kind of heart-spinning Arthur Russell-esque disco-noir song that should be on our stereos before a night out. And it won’t leave you blue like the title suggests. The video finds Adam Bainbridge signposting the song’s lyrics via the background. The 12″ is out via Terrible Records in the US on October 25th and Female Energy elsewhere.