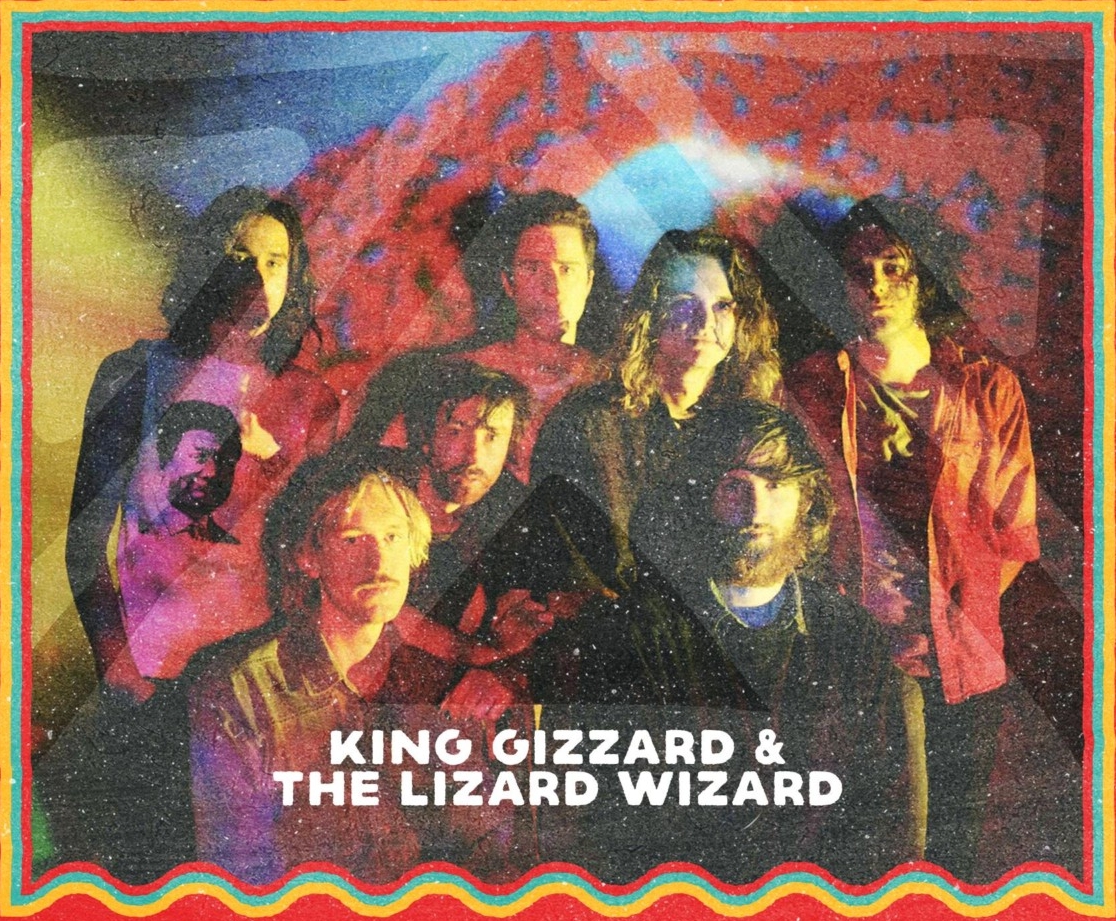 King Gizzard & The Lizard Wizard are currently in the midst of releasing a planned five albums this year though they’re only on three so far, so time is running out.

The psychedelic guitar band from Australia have confirmed though that they’ll play a show at the Olympia Theatre on Friday February 23rd next year.

That’s a big show for them. Tickets are €25.50 + fees and are on sale this Friday October 27th at 10am from Ticketmaster.