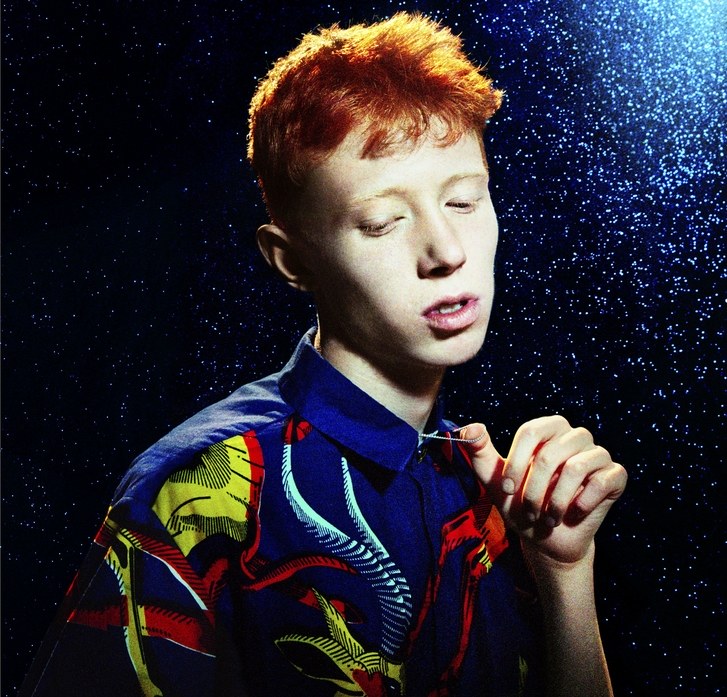 Today, the artist announced a European tour, hopefully, a signifier of new studio material to come.

Even better, there’s a Dublin date included in the tour. 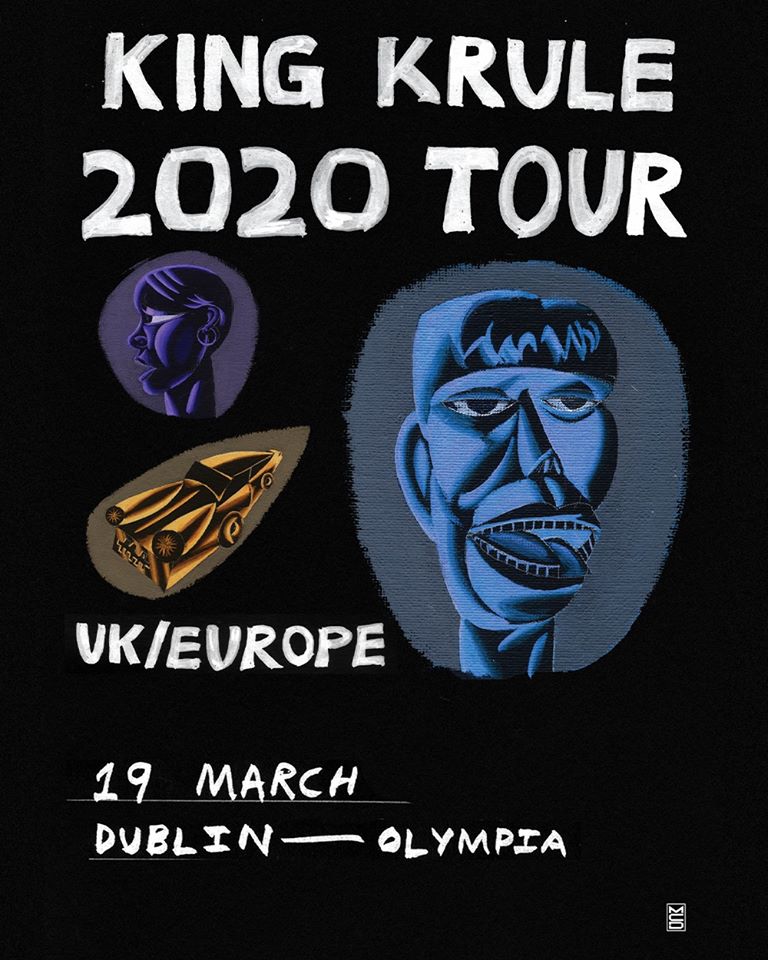 Krule will perform in Dublin’s Olympia Theatre on March 19th.

Tickets go on sale this Friday through the Ticketmaster site.

Also released by Krule today is the ‘Hey World!’ video, a 15-minute short film which hears the artist performing four as of yet unreleased tracks.