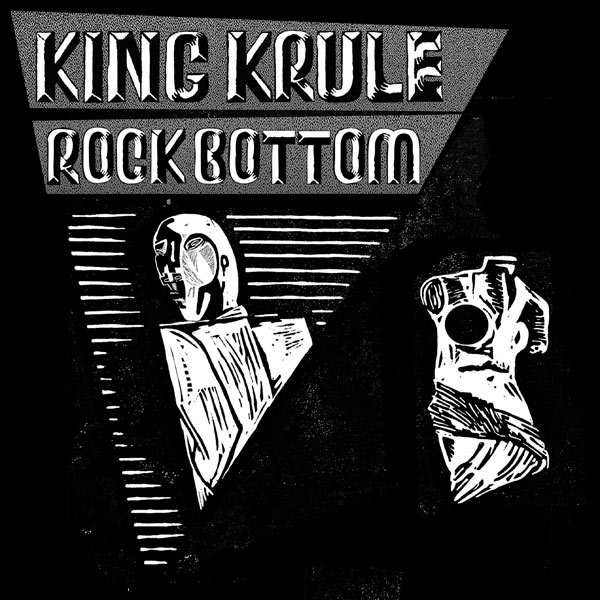 In January 2010, I started writing about this kid Archy Marshall. In his short time as a musician under the name Zoo Kid and King Krule, he’s demonstrated a gift of nuance and texture far beyond his teenage years. His voice is a craggy broken sound of someone who has lived a much fuller life than a young man. So, it’s not hard to imagine that Marshall has done some serious growing up in the last year considering all the attention he has received. ‘Rock Bottom’ is further evidence of that growth, a sound only punctured by the ending lyric of an outside influence from Mike Skinner. It’s out on 7″ this month.