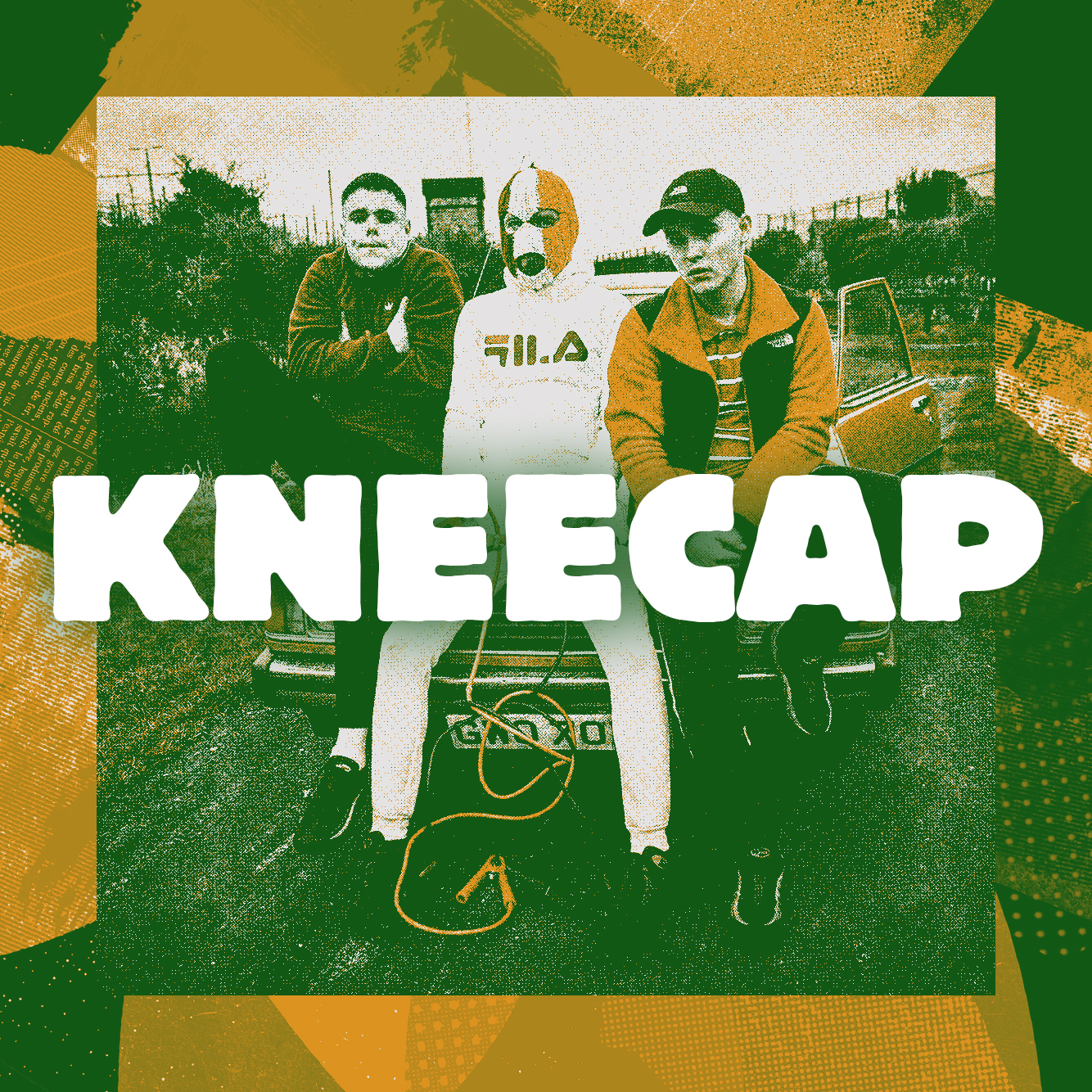 It’s got Ray Wingnut presenting alongside Moojoo The Merch Monkey, Djackulate providing in-show turntable stings and so far, has had performances from the likes of Maija Sofia, The Bonk, Myles Manley and John Francis Flynn.

Catch it on Youtube at 10pm next Thursday August 6th.

*Donate to the Live From Guerrilla Studios PayPal: https://www.paypal.me/GuerrillaLive