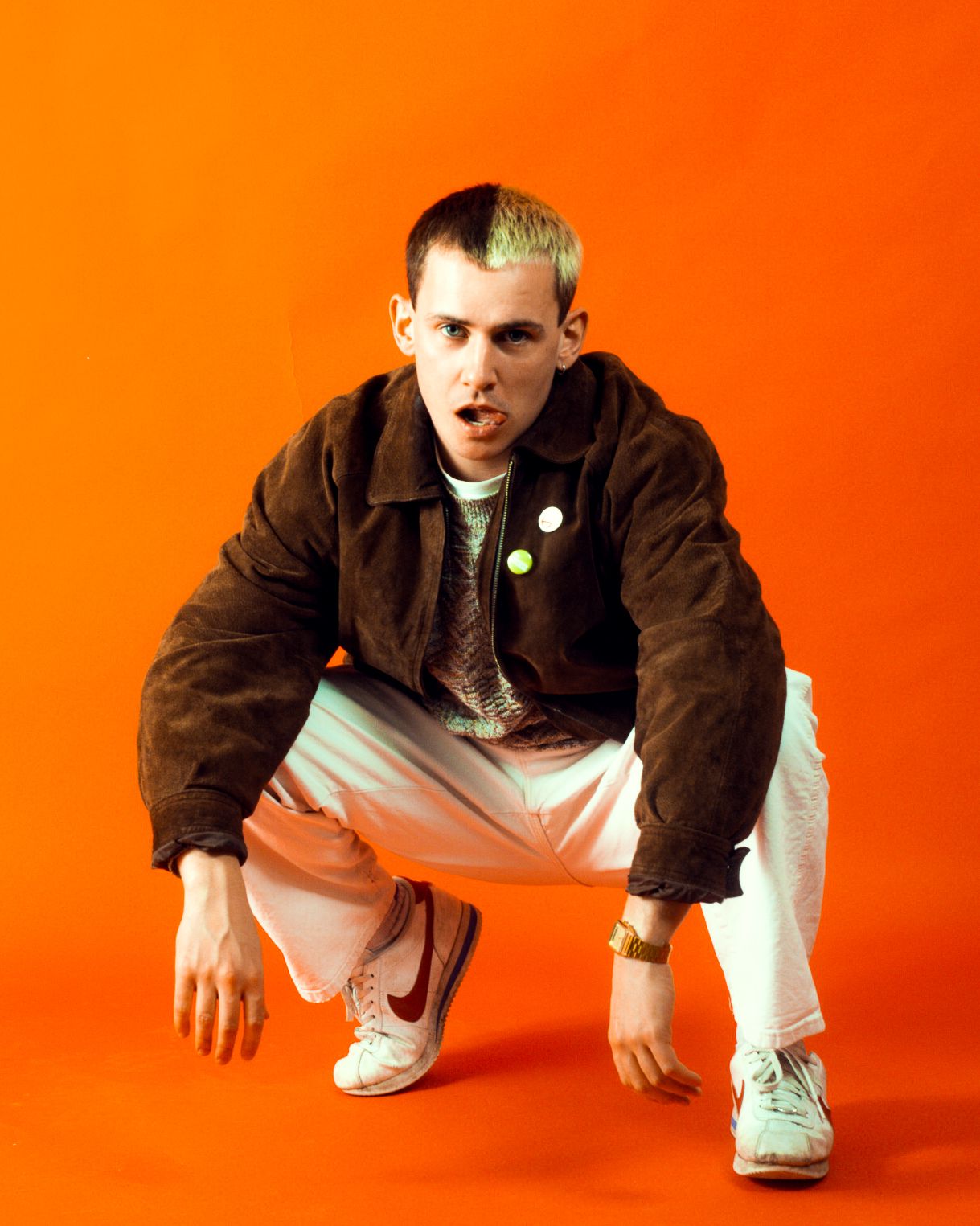 Kojaque has announced a full band show for Cork Opera House this October.

Tickets going on sale this Wednesday and the show is presented by It Takes A Village Festival. Tickets are €26 plus fees. from corkoperahouse.ie

‘Deli Daydreams’ arrived in 2018, ostensibly a concept album orientating around a week in the life of a deli worker, and loaded with heartbreak, tenderness, side-angle views of masculinity, and loneliness. The project was nominated for the Choice Music Prize, the prestigious album of the year award for music from Ireland. Green Diesel (2019), a collaboration with Luka Palm, followed.

Soft Boy became the subject of a Boiler Room documentary, Mercury Prize-nominated UK rapper Slowthai chose Kojaque to accompany him on his sold out European tour to promote his album Nothing Great About Britain, and festival appearances exploded at Glastonbury, SXSW, Pitchfork Music Festival Paris, alongside the multiple UK and Irish tours. Since the release of Town’s Dead Kojaque has performed for tastemaker YouTube channel COLORS, toured North America, sold out shows across the UK and Europe and high profile festival performances.

Kojaque’s directorial vision continues to create incredible videos for his tracks, vignettes that explore intimacy, isolation, and hedonism; offering a brilliantly surreal immersion into the Soft Boy world. This show will be no exception, a performance not to miss out on!