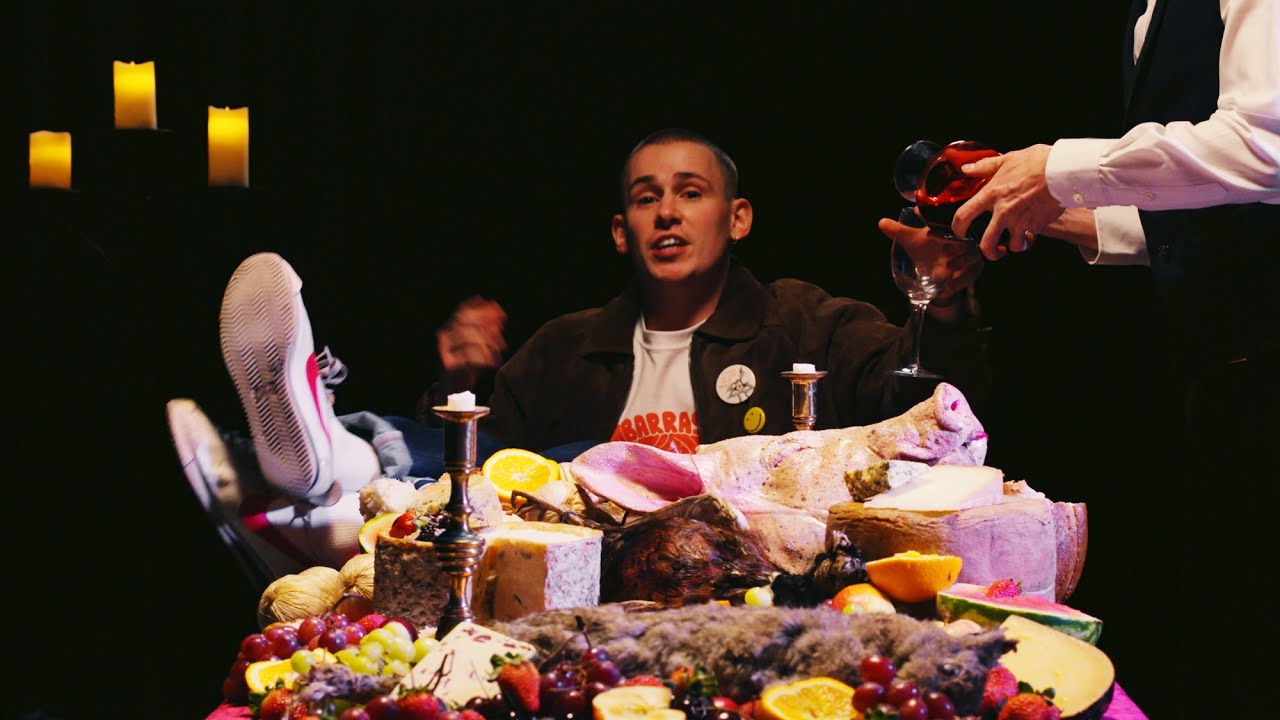 Denise Chaila is performing on the Late Late Show this Friday

After dropping the live COLORS Show version of new track ‘Shmelly’, Dublin’s Kojaque has released the studio version alongside a video by Sam McGrath and the artist.

The video has a dark and surreal dream-state style to it.

“Kwes had given me his laptop one night on tour with slowthai and I came across the beat. I put it on my phone and wrote the whole tune the day we got off tour. The beat felt real eerie and chaotic and I think shit felt really turbulent for me at the time: the tour was an intense experience and I had spent the previous 4 months sleepin on couches around London looking for a gaff. All the while I was trying to make the album and just figure out what I was doing with myself.

I gave up on living in London and it left me feeling like I’d failed and I was back where I was, so when I wrote ‘Shmelly’ I was dwelling on that feeling. I’d been away so long and came back to the same situation that I’d left – shit doesn’t really change in Dublin. I had Ryan Hargadon do the sax on the track and he killed it, we were going for that Untitled Unmastered sounding shit.

Me and Sam McGrath came up with the treatment for the vid in 40 minutes, it was the fastest we’ve ever worked out an idea. Him and Freddie O’Donohue worked on it for the next 3 months getting all the bits in place, proper powerhouses. The concept was simple enough, there was some sort of Armageddon-esque storm dwelling over Dublin that for some reason only I could see, and it was turning people crazy. We filmed it at the beginning of March right as the pandemic starting kicking in, it felt like a weird premonition because the world shut down as soon as we wrapped the video – it’s the best shit I think I’ve ever made.”