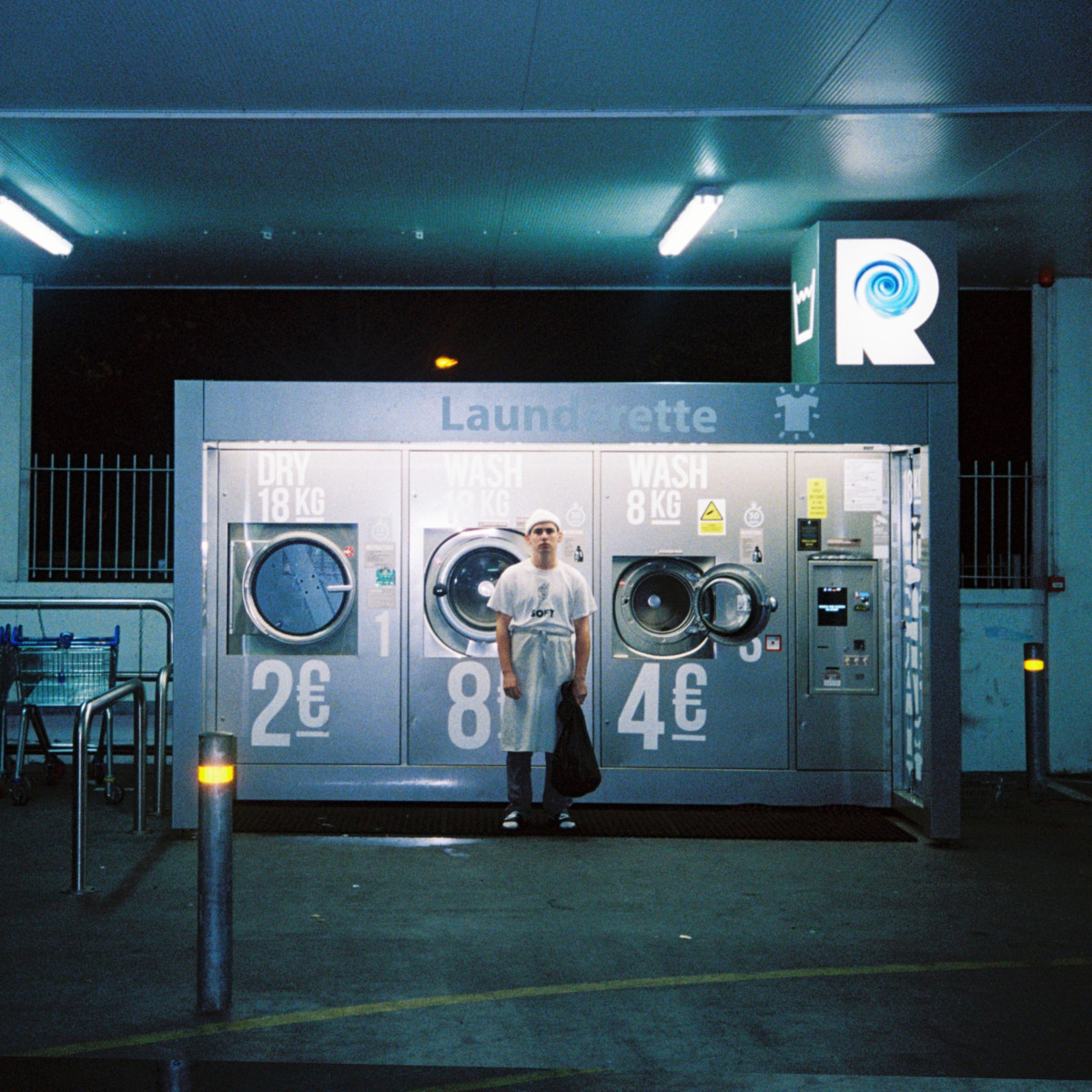 Kojaque’s ‘WifiCode’ marked an artist who was growing increasingly comfortable being a publicly visible artist after a few years of hiding in the Youtube and Soundcloud shadows.

It was also his most direct tune.

For his latest project on affiliated label Soft Boy Records, Deli Daydreams, Kojaque takes it back to the laid-back sound of his beginning with a conceptual project ” chronicling a week in the life of a Deli worker” across eight tracks.

DELI DAYDREAMS is a conceptual project chronicling a week in the life of a Deli worker. The project meanders through the daydreams of KOJAQUE, the main protagonist, as he contemplates love, life and loneliness in the lead up to the annual work Christmas party. The project is a vignette of working life in Dublin, mundanity, madness and escapism.