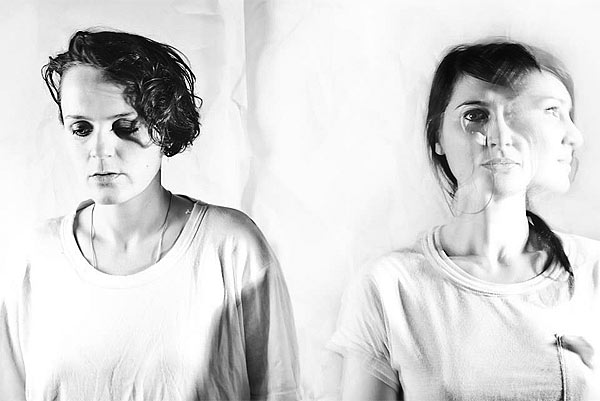 Kool Thing dropped their debut EP Light Games back in January  and next month the Berlin-based duo of Jon Dark and Julie Chance will follow that up with another EP at the end of May. ‘We Are Here’ is taken from that release. Its gnarled and creeped rhythm turns with shadowed guitar notes and voice treatments while synths ping in the distance. The song’s beat keeps us on the beaten track rather than lose us in the darkness.

Kool Thing will be playing Camden Crawl Dublin on May 12th as well as Forbidden Fruit and other plans include a 12″ of ‘Plan.Life.Go’ in June with remixes by two of Cork’s finest Toby Kaar and REID. They’ve also remixed Light Asylum recently. Hear that below.