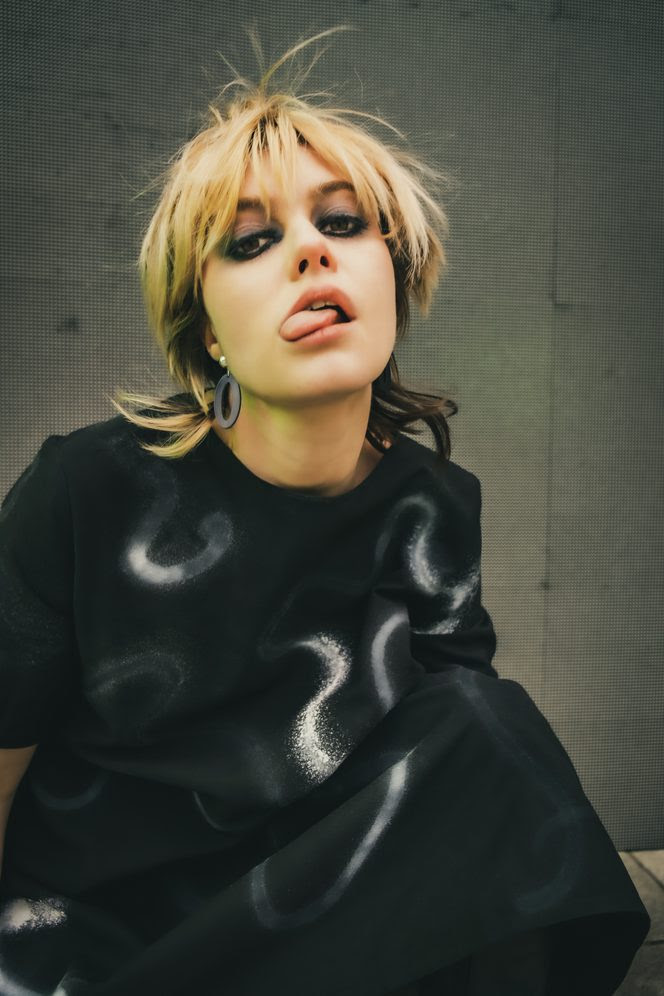 
Dublin artist Ciara Lindsey has released a great new single called ‘New Year’, the follow up to 2021 song ‘Mr Nice Guy’, which was nominated for the Choice Music Prize song of the year.

The song is built on a bouncy synth line, and Lindsey said the song as the title suggests, was written on New Year’s Eve.

“At the time I had a real desire to celebrate the turn of the year by doing something creative. I had definitely been listening to a lot of Róisín Murphy around then and with the song I wanted to explore the idea of someone who is looking for meaning as the clock edges towards midnight and a new year is on the horizon.”

The song is co-produced by Kynsy and Charlie Andrew (Alt J, Wolf Alice, Marika Hackman), and the video by Georgia Kelly and The Collective is inspired by the “frantic nature of old black and white silent films.”

Kynsy plays a sold out show in Whelan’s on Thursday.

10th May – Road To The Great Escape, Dublin

4th June – Live At Leeds In The Park, Leeds