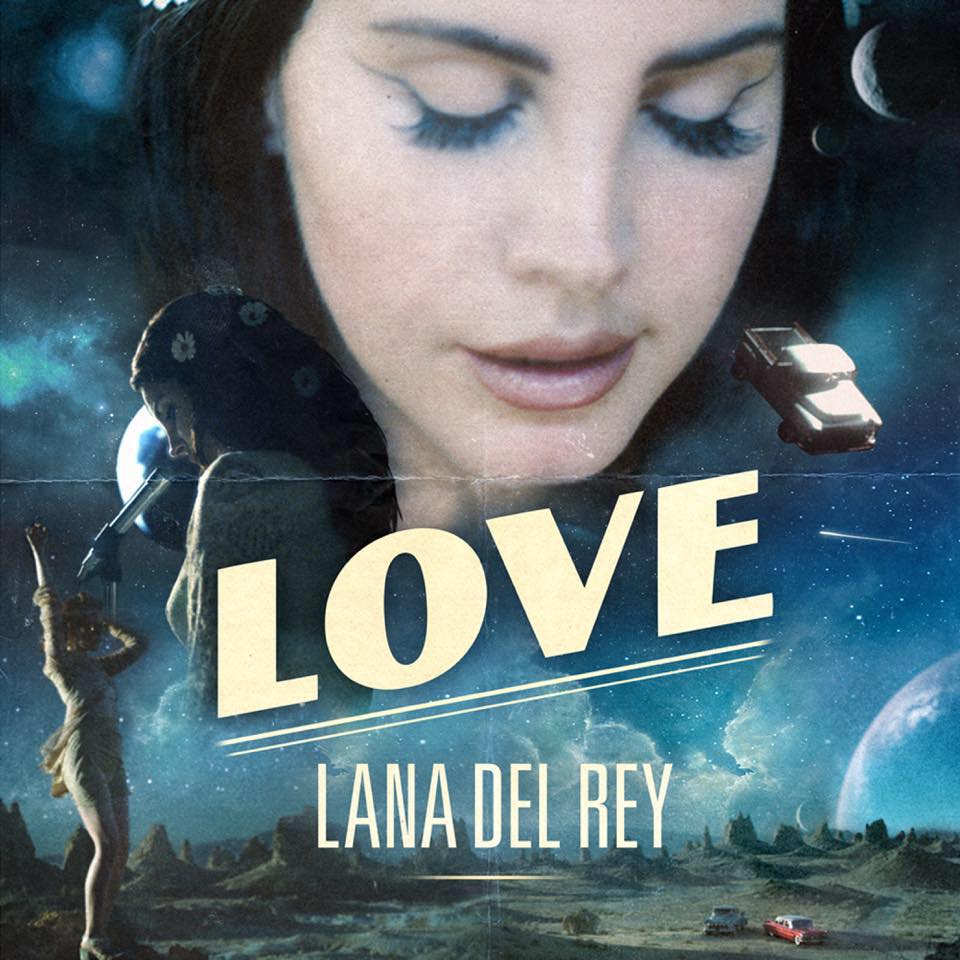 Lana Del Rey has released four albums thus far but has claimed with the release of her new song ‘Love’ that, album number five will be the first “for the fans,” and “and about where I hope we are all headed.”

It’s uncharacteristically hopeful for a singer known for luxuriating in faded glamour and summer sadness, but it’s not without precedent. Lana has the occasional burst of light in the dark. ‘Will you still love me when I have nothing but my aching soul? I know that you will, I know that you will,” she sings on ‘Young and Beautiful’.

All those songs were from her perspective. ‘Love’ is written as a love love letter to her fans. “Look at you kids with your vintage music,” the song begins. “Look at you kids, you know you’re the coolest / The world is yours and you can’t refuse it / seen so much, you could get the blues / But that don’t mean that you should abuse it.”

Lana knowns the world is a hard place for someone of a millennial age. She is aware that their prospects are less than their parents at their age. “And It’s enough just to make me go crazy, crazy, crazy.” Yet, she sees hope in them. “Don’t worry, baby,” she offers reassuringly.

Watch the video by Rich Lee.

‘LOVE’ is the first track to be taken from her forthcoming album, later this year. The album is a body of work created by Lana and her longtime producer and collaborator Rick Nowels. Producers Benny Blanco and Emile Haynie also participated on ‘Love’. The album is to feature some guests.