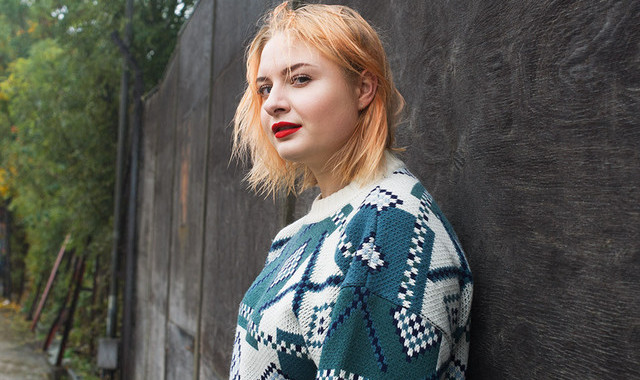 ‘Operator (He Doesn’t Call Me)’ from Lapsley’s debut Long Way Home already has a laid-back disco swing to it.

DJ Koze’s version of the track beefs up the track’s club dynamics and stretches it out over 10 minutes of lush disco. Check out the extended disco remix of the track as aired on Annie Mac in two shorter forms. The official release is to come for this but you can hear all 10 minutes of the song on my TXFM show Thursday night from 10.