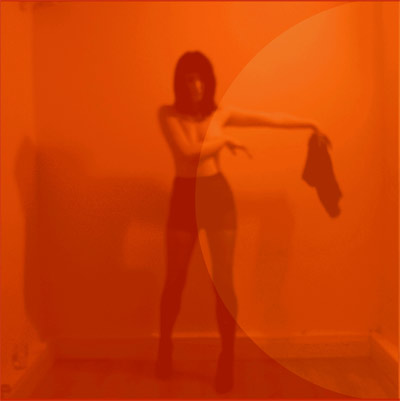 Following her debut release Lust Of Pig & The Fresh Blood, subsequent releases Murderous Love and the Paperdolls soundtrack, Laura Sheeran’s new single ‘Forever Love’ finds her in a more accessible mode. It’s still ice-cold and pervaded by a gothic darkness but the song is the sound of a musician who has found a more singular sound. We’ll find out for sure when her new album What The World Knows is released on April 1st. And yes, she is the cousin of Ed Sheeran.