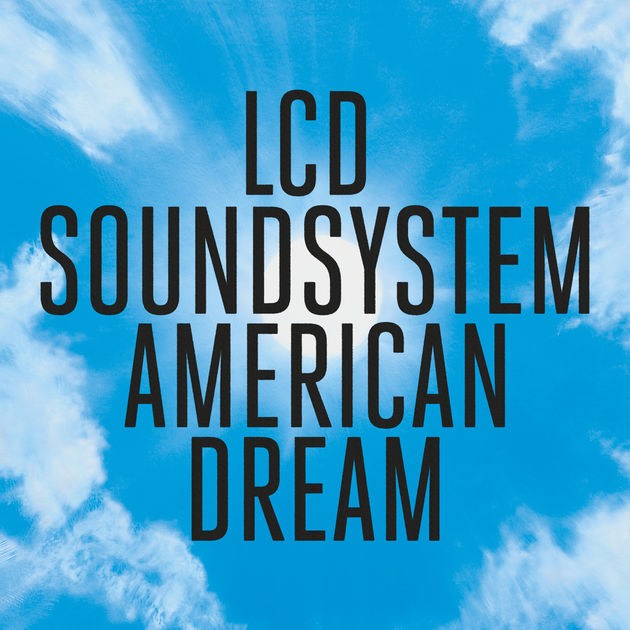 After all the goodbyes and last hurrahs, LCD Soundsystem’s seven-year itch is over. And so the unlikely frontman, the jaded rock star, the studio nerd who was never supposed to be part of the narrative returns to take his place in the limelight.

If there’s a short-hand for how American Dream is different to the three albums that go before it, it’s that the weariness has overtaken the witticisms. Murphy is the first to point out he’s the ageing performer, he’s been losing his edge since 2001. On American Dream he has embraced his lack of youth, it dominates him, it defines him but it allows him to not do people expected or wanted from LCD Soundsystem. This isn’t a record for you and all your friends to dance around to.

But it’s also not a complete American Drag. Murphy’s world fatigue informs the writing while musically, there are different shades of LCD at play. There’s not as many high-tempo sonic sarks as before but the worst thing in reality would be for American Dream to feel like a beats on repeat on retread. Tracks like ‘Other Voices’ and ‘Change Yr Mind’ are part of the LCD formula and are welcome here because of it but there are enough new textures present for American Dream to stand on its own.

The album whirls into life with ‘Oh Baby’ a Suicide-esque dream state and while jarring on first listens, it’s a perfect intro, a soft-hued step back into the suit. Murphy was always informed as much by the weight of music history with its central core rooted in NYC and American Dream is fleshed out with more nods to rock influences than before including the punky guitar squall on both ‘Change Yr Mind’ and “Other Voices’ and the Davie Bowie-sounding ‘Call The Police’.

Bowie is central to the album. His influence, his friendship, his importance, his shadow passing, is explored on the closing 12-minute track ‘Black Screen’. Bowie told Murphy to work on music and to make himself uncomfortable in doing so and it’s one of the reasons American Dream exists. At the same time, Murphy felt inadequate working with such a figure and the regret is palpable (“So I stopped turning up / My hands kept pushing down / In my pockets / I’m bad with people things / But I should have tried more”).

Murphy’s ode to Bowie acknowledges his celestial stature yet is a personal look in the mirror. The song deepens into an interstellar pulse towards its close, seeking the BlackStar himself as gorgeous piano notes twinkle to the end. It’s a fitting elegy as well as a decompression on an album that at times feels wound up by mortality. Not even David fucking Bowie was immortal so what chance does James Murphy have?

Murphy is frequently too fatalistic about his own prospects. He’s an overthinking overachiever always questioning his perception in the world. He can barely get out of bed in ‘Change Yr Mind’ (And I’m not dangerous now The way I used to be once / I’m just too old for it now / At least that seems to be true’).

When he goes too far and calls out someone specific in the negative, it channels the worst of rock’n’roll’s excess. ‘How Do You Sleep’ may or may not be about former DFA man Tim Goldsworthy who turned his back on the label and thus, Murphy, but the song hits a level of indulgent whining that leaves too bad a taste in the mouth. Musically, the song moves from tribal drums and atmosphere to a synth-banger but Murphy’s wrangling about cocaine and accusations of “impermanence” are petty enough to want to press the skip button.

“So get up and stop your complaining / You know that you’re the only one who’s been destroying all the fun,” he sings on ‘American Dream’ and on the electric pop culture-jabbing ‘Tonite’, which has the sharpest lyrics on the record (and a great addition to the song about songs category), he decides that ageing doesn’t have to be a binary narrative accepting one singular fate towards the end.

“You’re missing a party that you’ll never get over / You hate the idea that you’re wasting your youth / That you stood in the background oh until you got older / But that’s all lies.”

American Dream is proof that there is surprising late-era life in Murphy’s middle-aged ramblings and maybe, he should stop worrying so much.