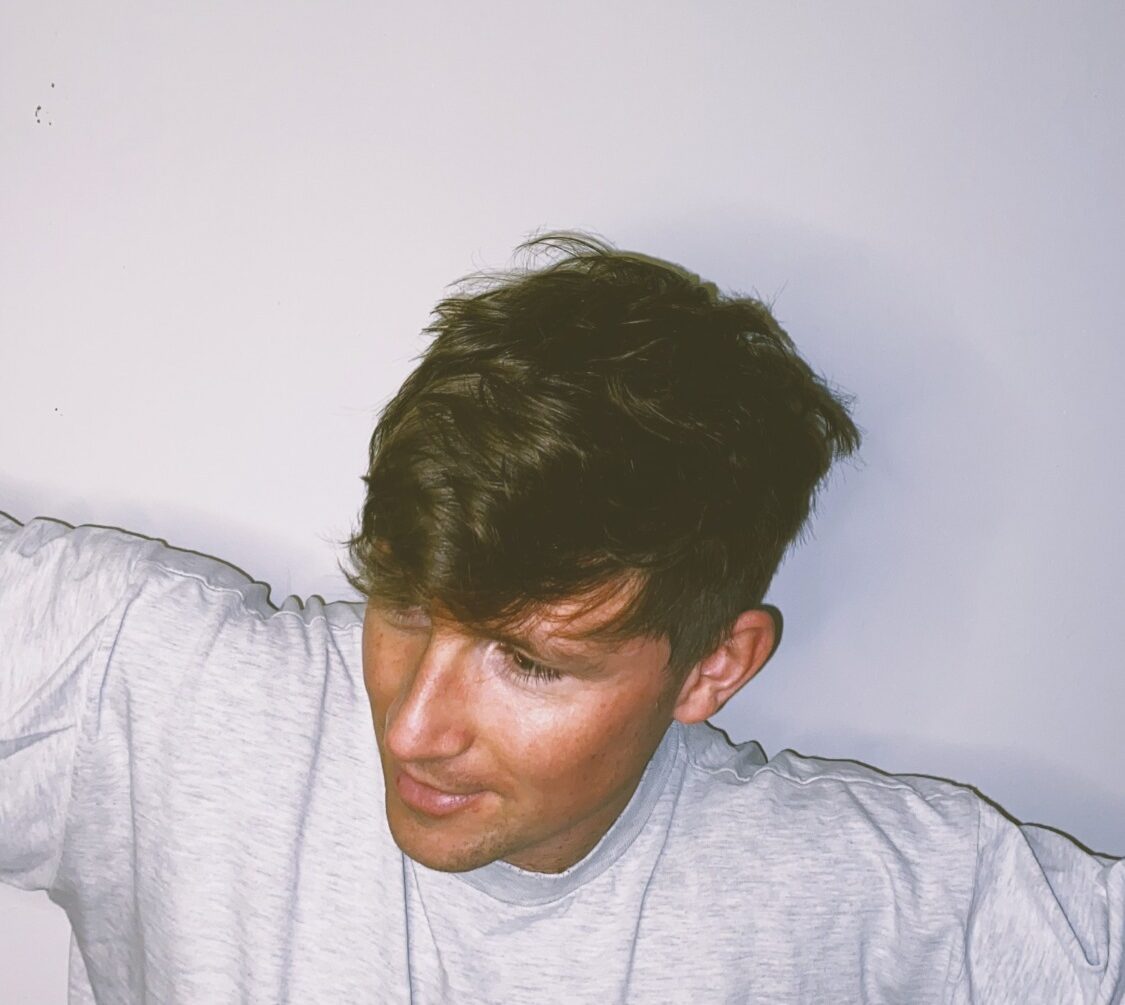 Christy Leech’s electro-pop project will play alongside yet to be announced pals and promise a live set and a countdown and all.

The live music will take place across 3 rooms too. Le Boom are fresh from a late night sold out gig at 3Olympia last week.

Tickets from €22 plus on Dice.