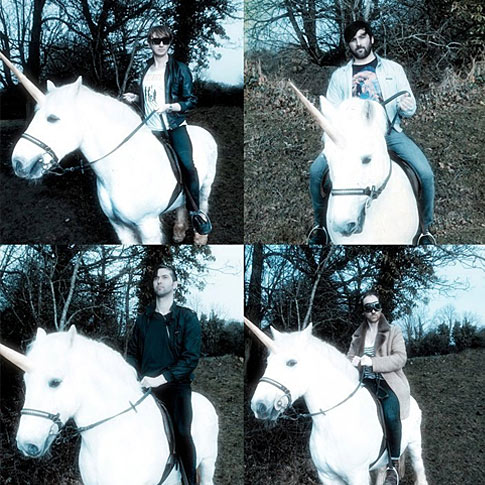 Electro thumpers and mischievous visualists Le Galaxie will release their cheekily-titled debut album Laserdisc Nights II on June 10th and ‘Midnight Midnight’ is the first taster from the album. These lads have been “killing it” live for the last year so it’s certainly something to look forward to. Plus, they’re only MASSIVE in Estonia.