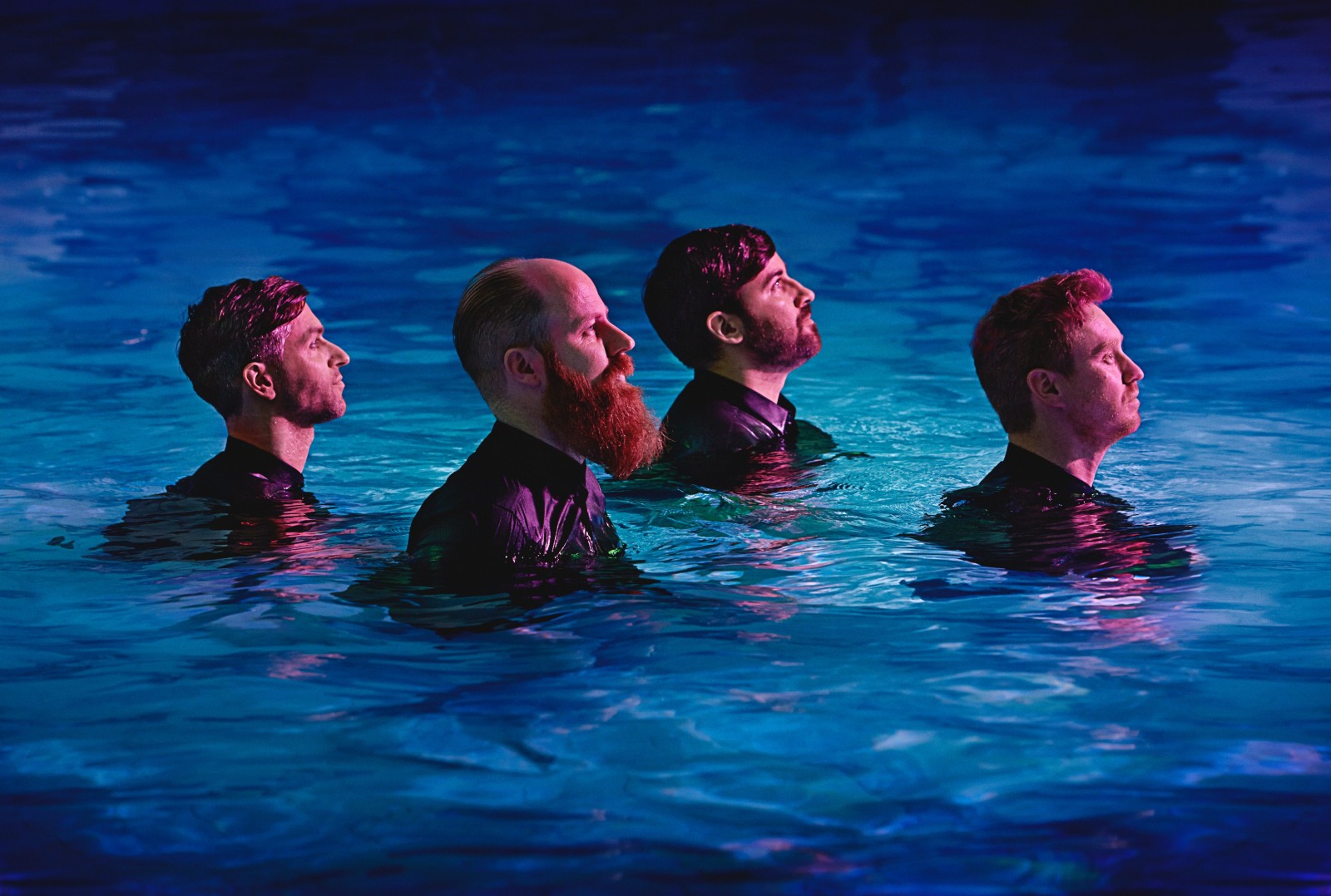 Le Galaxie are about to release their beast of a second album next Friday. Le Club is suitably-titled, it’s 14 tracks, over an hour of sinewy dance music made for neon nights and packed floors.

Here is the title track, one you’ll recognise from their many recent festival and show-slaying performances in the last two years.

So with the next major milestone coming and two Dublin launch shows next weekend, Michael from the band shared with me 10 of the band’s favourite moments as a band of synth-raving brothers. 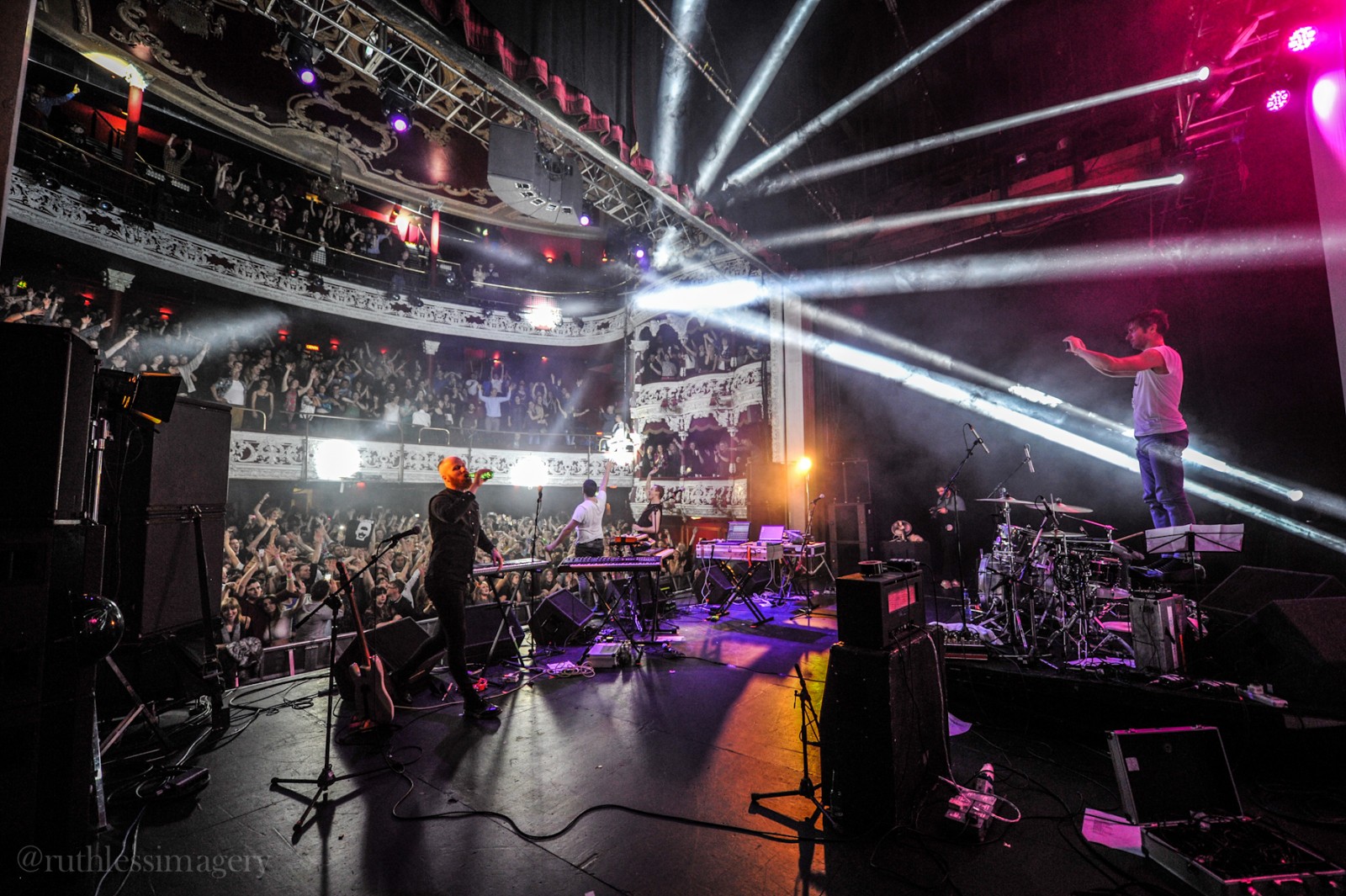 The greatest night of Le Galaxie’s life. Not only the Olympia but MIDNIGHT at the Olympia, the kind of late night bangarangs that we all used to go drink cider at when we were teenagers. We can’t wait to go back later this year with our record ringing in people’s ears.

More photos from the show. 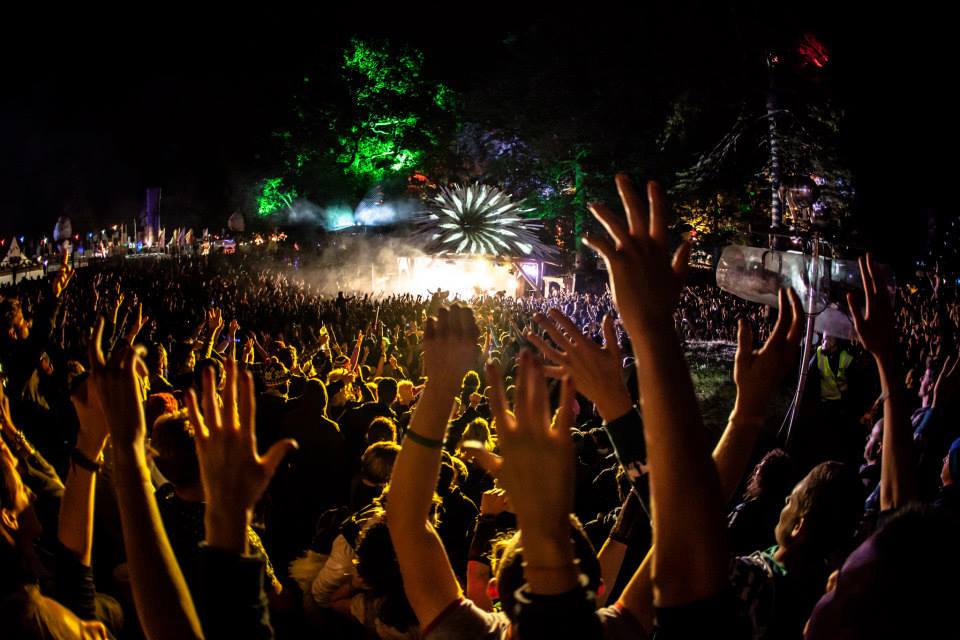 The gig we enjoyed so much that we have this photograph framed in our studio. It changed everything. The best part was knowing how many strangers heads we turned that night. I swear our following had doubled by the next morning. As did our zeal for this amazing job.

We’d played the previous three Castlepaloozas but this gig, closing the Sunday night AND going on after them dazzlers ASIWYFA, felt like a taser in the heart. Anyone who’s been to that courtyard in Tullamore will know how special it is, and looking out across the whole thing seeing arms in the air, people on shoulders, sparklers, dancers and nutters was bliss. 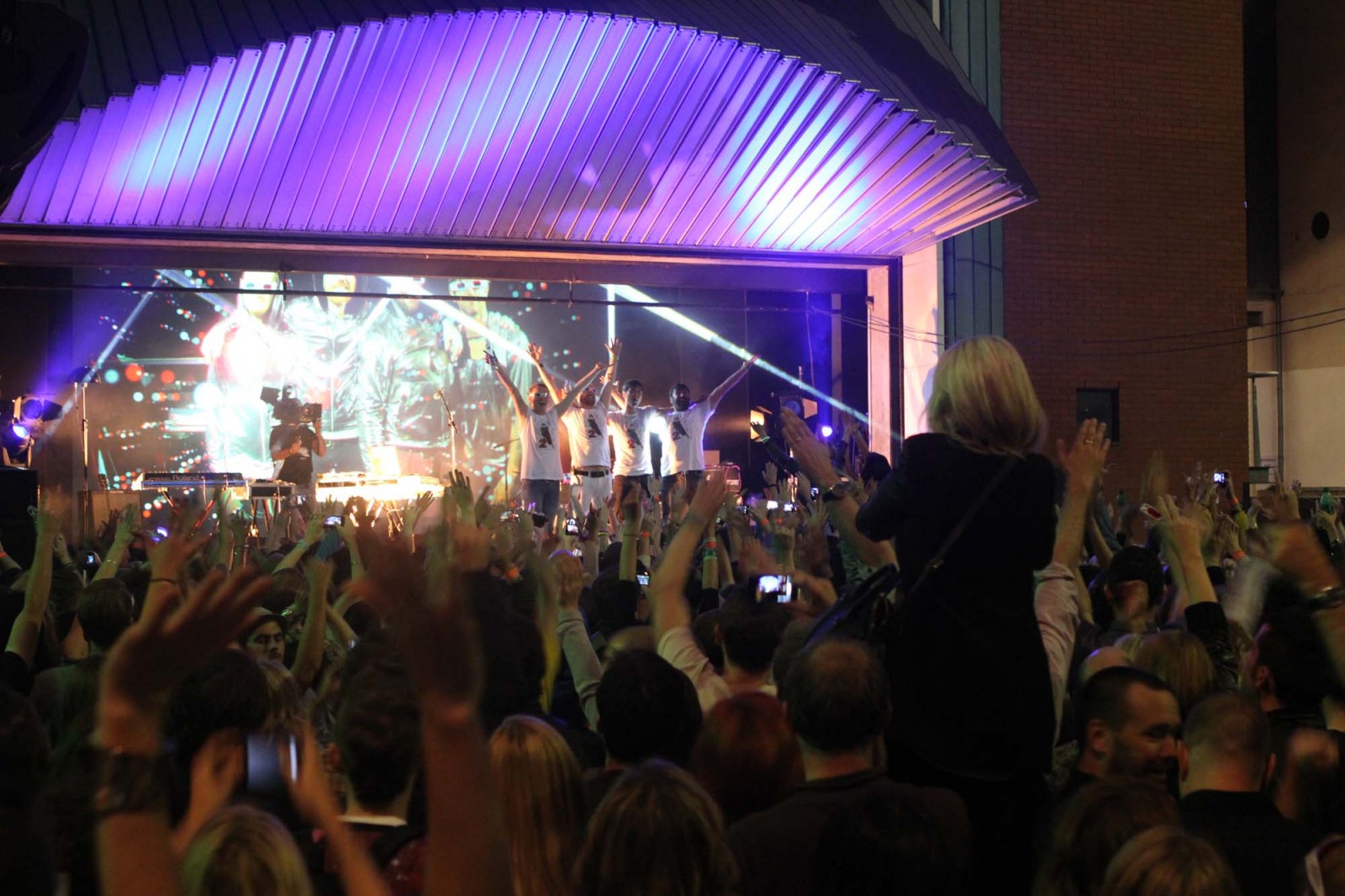 This was a ‘booze free’ gig but, from where I was standing, I could have sworn a few people had taken at least a shandy. An open air show right in the balls of Dublin to 1,000 humans looking ridiculous in 3D glasses, it was an incredible affair. FUN FACT: We all wore self-made Sister Act II: Back In The Habit t-shirts. 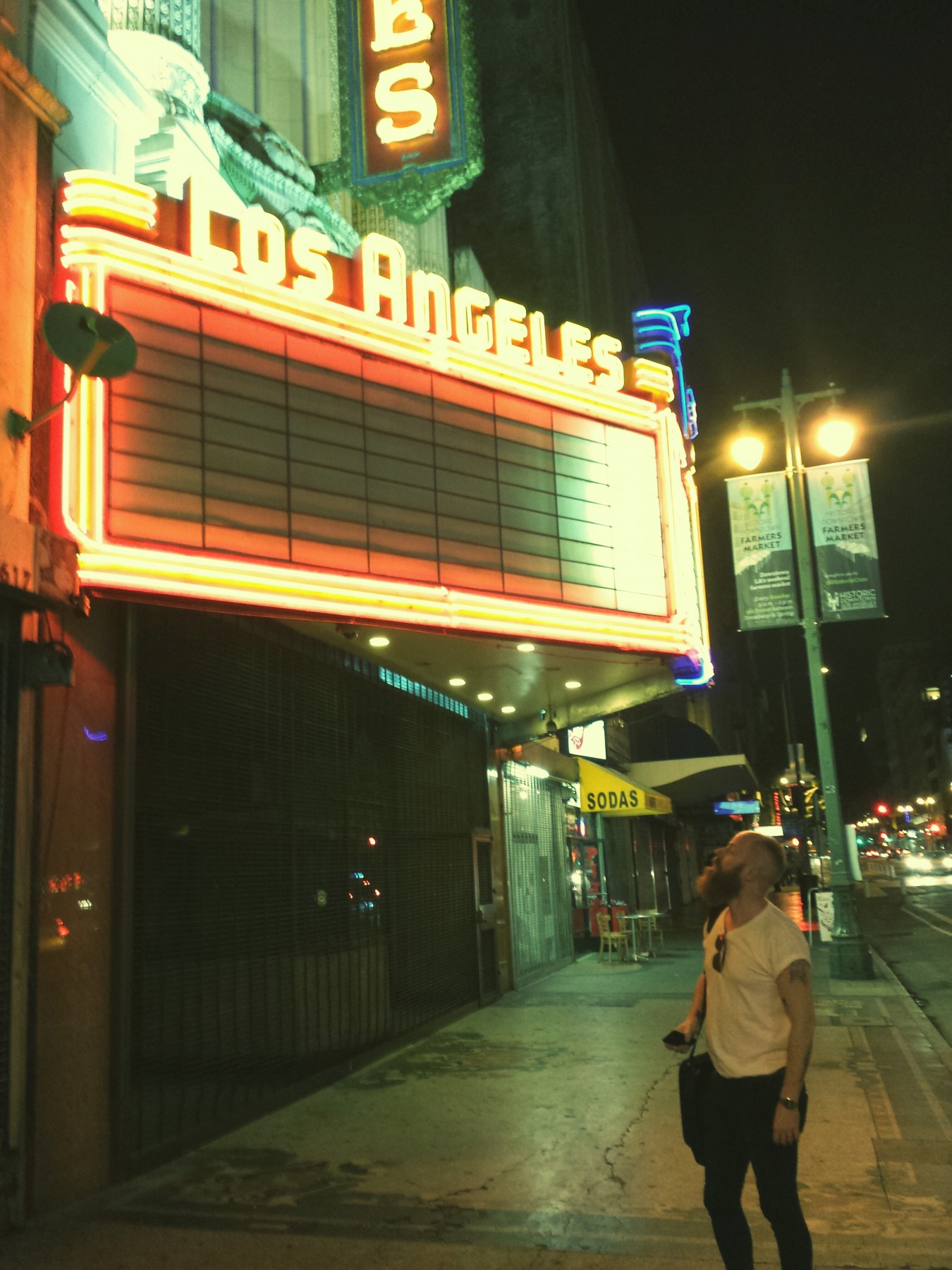 The relief and exhilaration when it dawned on us that Eric Broucek was NAILING the Le Club mixes. 14 songs we’d poured over and could barely let go. Flying home from Los Angeles was one of the worst hangovers and best feelings imaginable.

We brought in a lighting rig so big it turned the stage into some sort of horrifying neon Saw-like trap. 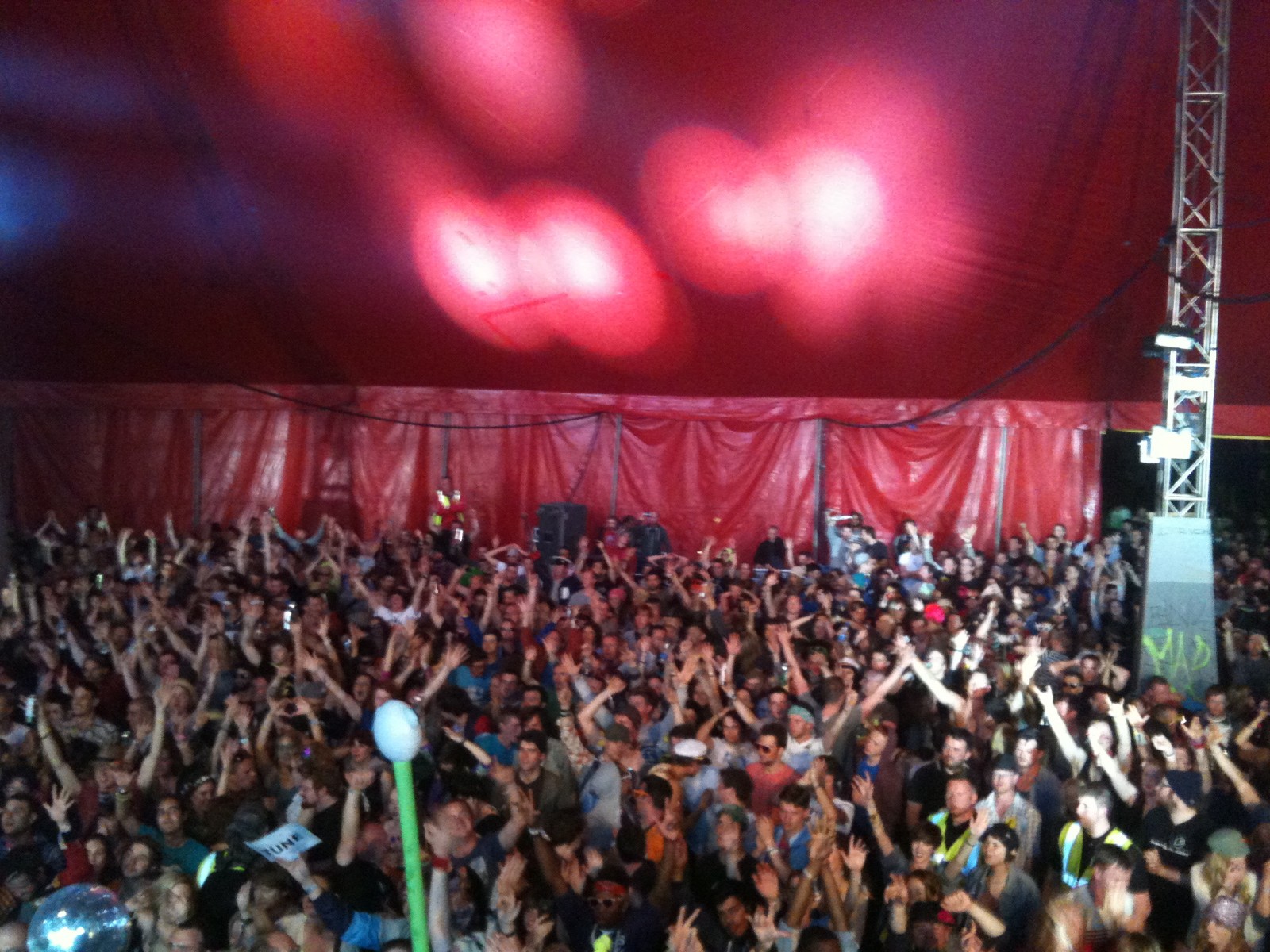 This was the one where we did N-Trance’s ‘Set You Free’ with MayKay from Fight Like Apes. I nearly had a stroke. 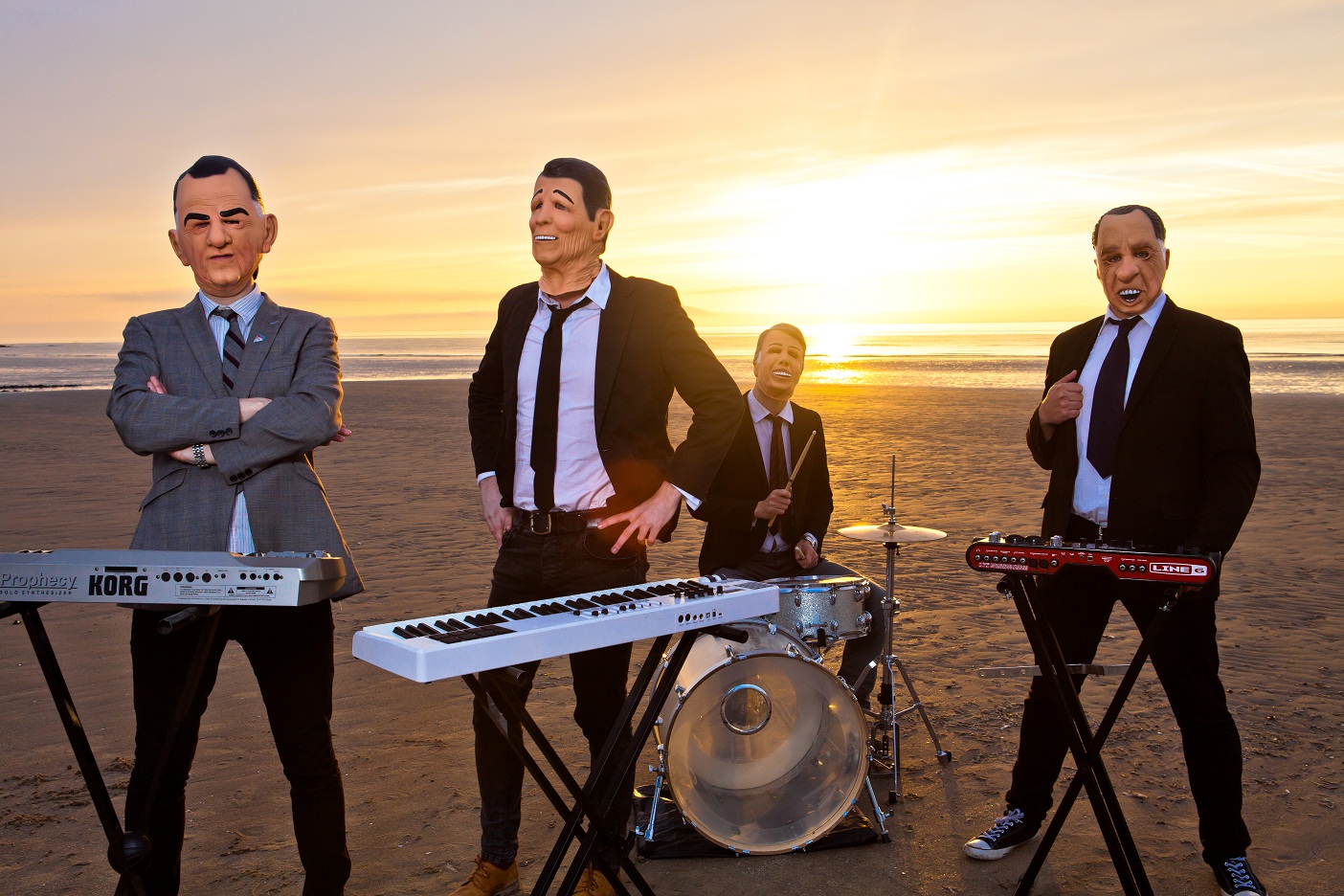 A photoshoot might seem a strange Top Ten moment but it was a spectacular moment in early May 2012. Perfect weather, perfect setting, perfect male physiques. This shot was taken by Mark Duggan [who also did the new water ones above]. Supremely talented lifelong member of team Le Galaxie. FUN FACT: The masks were to hide that we were all in blackface. 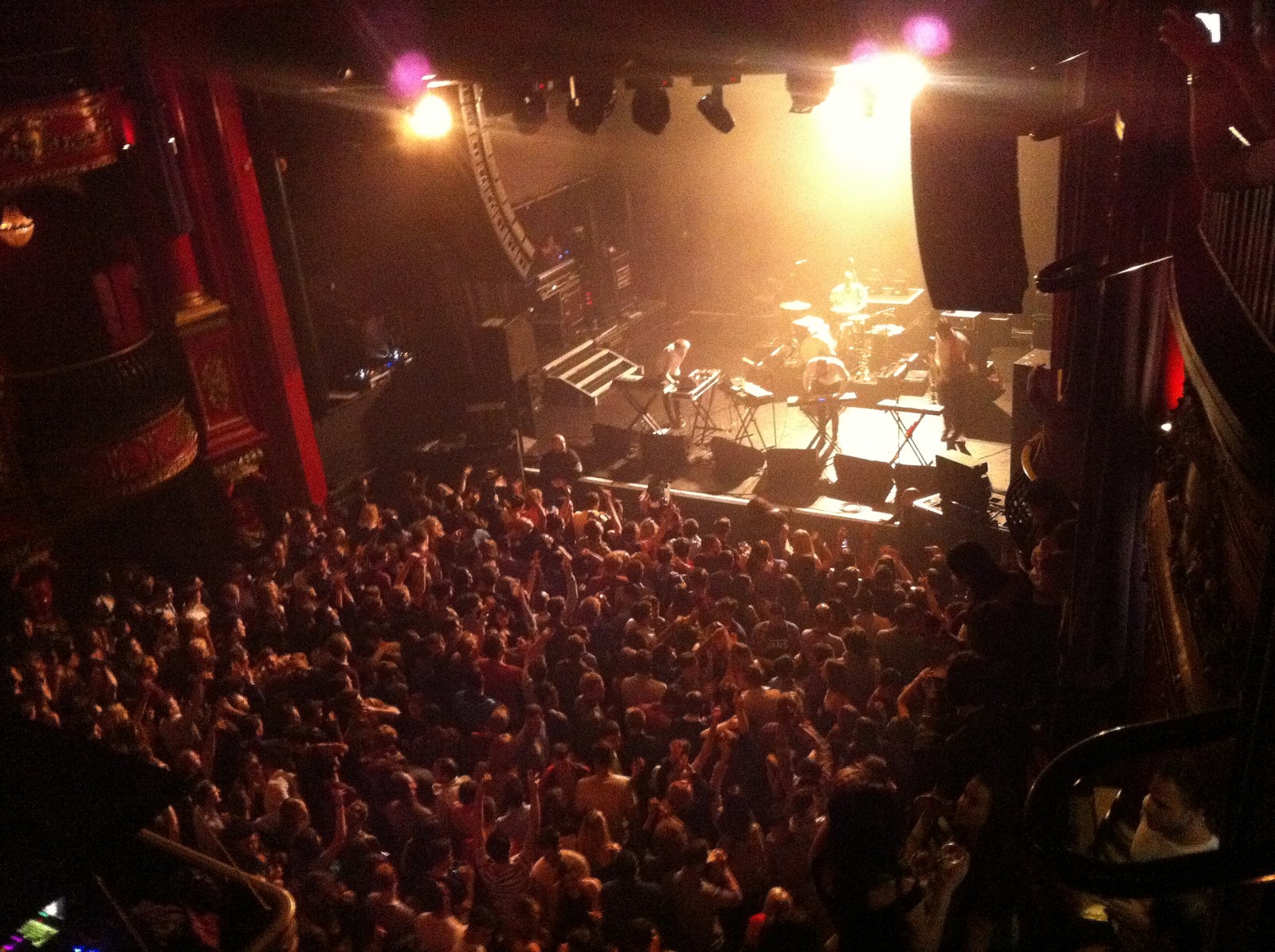 We’d spent a few weeks here one night in 2006 and ached to play there once we had Le Galaxie going. Our agent got tired of hearing it so booked us at Club NME on Friday 10th May 2013. You only play 30 minutes so you have to make it count. Sadly, we failed and were booed off-stage within 5 minutes. JK LOL. We killed.

i am niamh – ‘Wonderland’