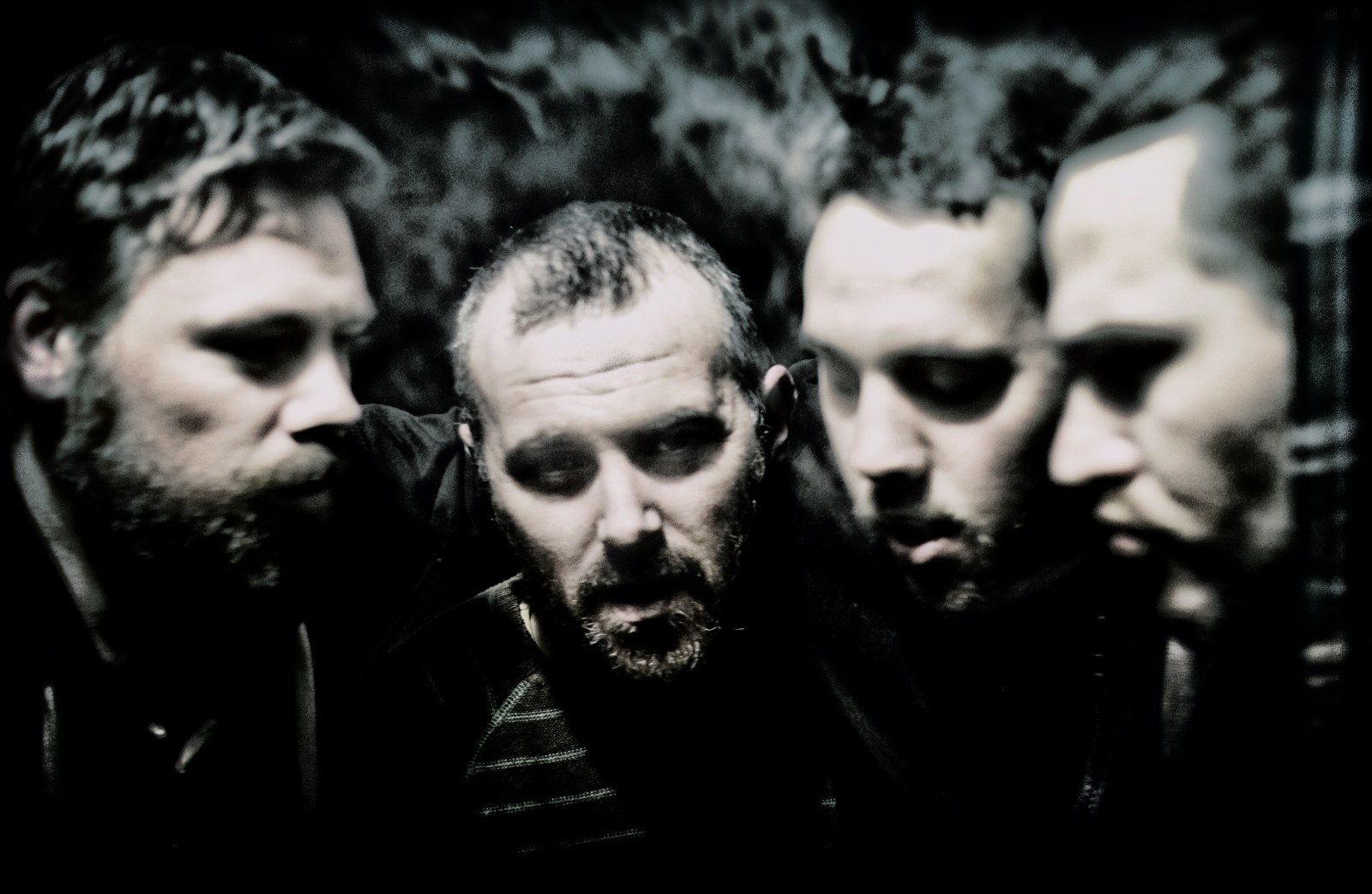 Leo Drezden is a new band featuring Rian Trench of Solar Bears that is more post-rock than celestial electronica. Along with Steve McKinney, Chris Con, Dan Le Bolloc’h and various instruments, the band have concocted an instrumental post-rock rush that nods to Ireland’s rich recent past in the genre but also sprinkles a bit of celestial synthesizer magic in the arrangements along with some vintage prog and jazz-rock.

‘Hunting Drums’ has groovy rock licks with moments of synth bliss and dreamy passages that lift the song from a one-track mind style of post-rock. The Solar Bears influence is felt in the song’s latter half.

Leo Drezden have an album called Multi-Moment out on in March.

Hear another track from the album: ‘Black Palace’: