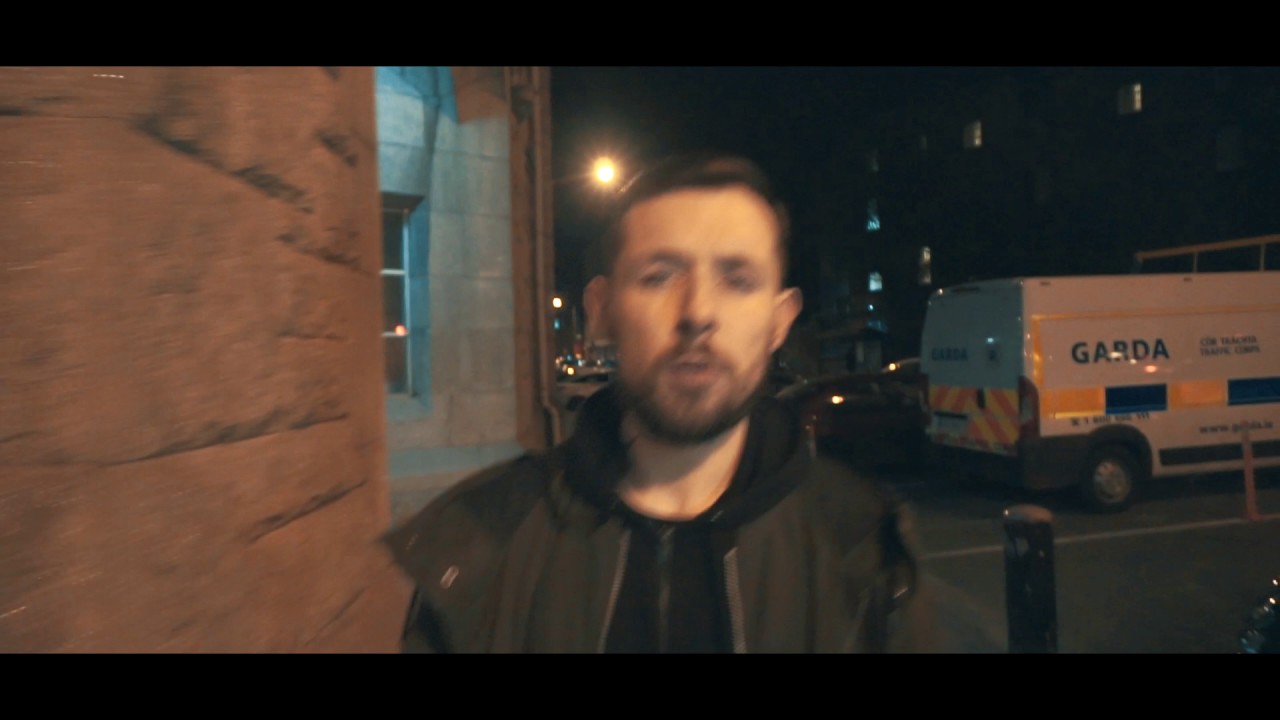 Apollo House in Dublin is a vacant building that has been occupied by the Home Sweet Home activists and campaigners since December 15th in the city. The volunteers which included many prominent musicians such as Glen Hansard, Damien Dempsey, Kodaline and more aimed to start a national conversation about homelessness and to put pressure on the government to provide housing and shelter for those without any abode, as solutions for the problem have been wholly inadequate.

While the focus was initially on providing a shelter for the homeless for Christmas, the pressure and conversation that the group has started has lead to increased awareness and focus on the issue. While they are due to vacate the premises on Wednesday at noon, it’s not the end of the plight and fight, as the organisers are seeking a bigger commitment from the Government before they do that.

Rapper Lethal Dialect, real name Paul Alright is another artist who is concerned about the issue and wrote a spoken word piece and made a powerful video with ROC set around the streets of Apollo House about Home Sweet Home.

Donations can be made now to Home Sweet Home’s Go Fund Me page which has raised over €170,000 so far.

The group’s own Q&A is a good place to get additional questions answered.

The Irish Times has a piece about what it’s like inside Apollo House.

Sarah was in the cold so long her frozen toes were turning black,
but she felt more secure in this impure habitat,
a small patch of turf consisting of burned heaps of trash,
where even rats don’t lurk, for they turn their noses at.
Where occasional passersby might disturb her from a nap,
to either empty purse and pocket or to hurl hurtful words,
words that made her feel like the worlds scourge, no worse than that..
they made her feel like the rats would be more welcome there.

Imagine people had to act, to ensure Sarah’s survival..
Imagine Sarah had a home sweet home where to relax…
imagine Sarah was no longer a victim of circumstance,
or certain banks..
now imagine bureaucrats converging to take it back.

The tactless words of those bureaucrats,
now bridge the gap between her and
those who turned their backs,
They don’t cut slack,
cause the colour of the collar of their shirts doesn’t match,
and yet, upset the apple tart?
Oh they’ll reimburse all your tax!

So this is what the sons of Róisín died for..
So a high court can tell us to vacate a premises,
housing homeless residents, or be removed by force?
A premises? A fucking eye sore!
That we turned into a sight for sore eyes.

When will we learn that by doubting our power,
the only thing we actually do is empower our doubts!
Our leaders? They’re not planting seeds for the future,
they want to see all the seeds that they’re sowing flowering now,
The only thing in this life were guaranteed is death and taxes,
what can we lose attacking their most sacred of cows?
While they were making a killing, negating their children,
we we’re turning a building they left vacant into a house,
and all they had to say is, ‘Get out’.