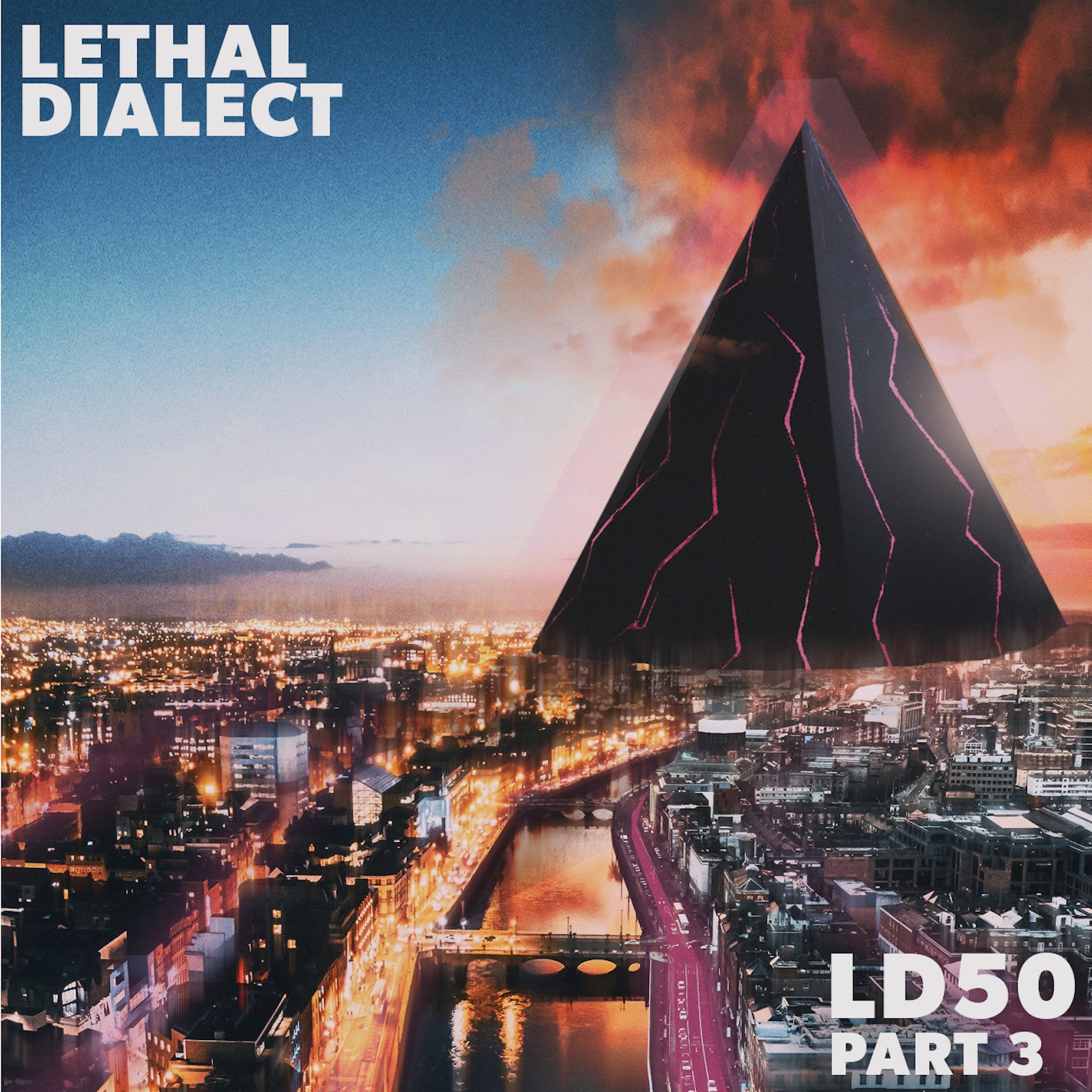 Paul Alwright has announced the date for the long awaited third part of his Lethal Dialect LD50 trilogy on March 6th.

Returning to complete the job he started in 2010, the Dublin rapper returned to his chosen name after releasing an album under his own name, Hungry, in 2018, and acting in films like Cardboard Gangsters and Rosie.

LD50 Part 3 will be the fourth Lethal Dialect album which also includes the excellent 1988, which we were big fans of around here.

“The first two [albums in the LD50 series] touched on stuff like facing emigration, people I know getting sucked into the underworld, and that kind of thing. 10 years on, nothing has changed – it’s arguably worse – but these stories are still underrepresented. I felt I needed to write an album more reflective of that.”

LD50 Part 3 will be released on Friday 6th March and there’s a launch happening in The Button Factory on Friday 13th March. Have a listen to ‘To Whom It May Concern’ from the album:

Diatribe Records are releasing 7 albums during New Music Dublin Festival; listen to a percussive track by Lina Andonovska which explores the “Junglist massive circa ‘95”