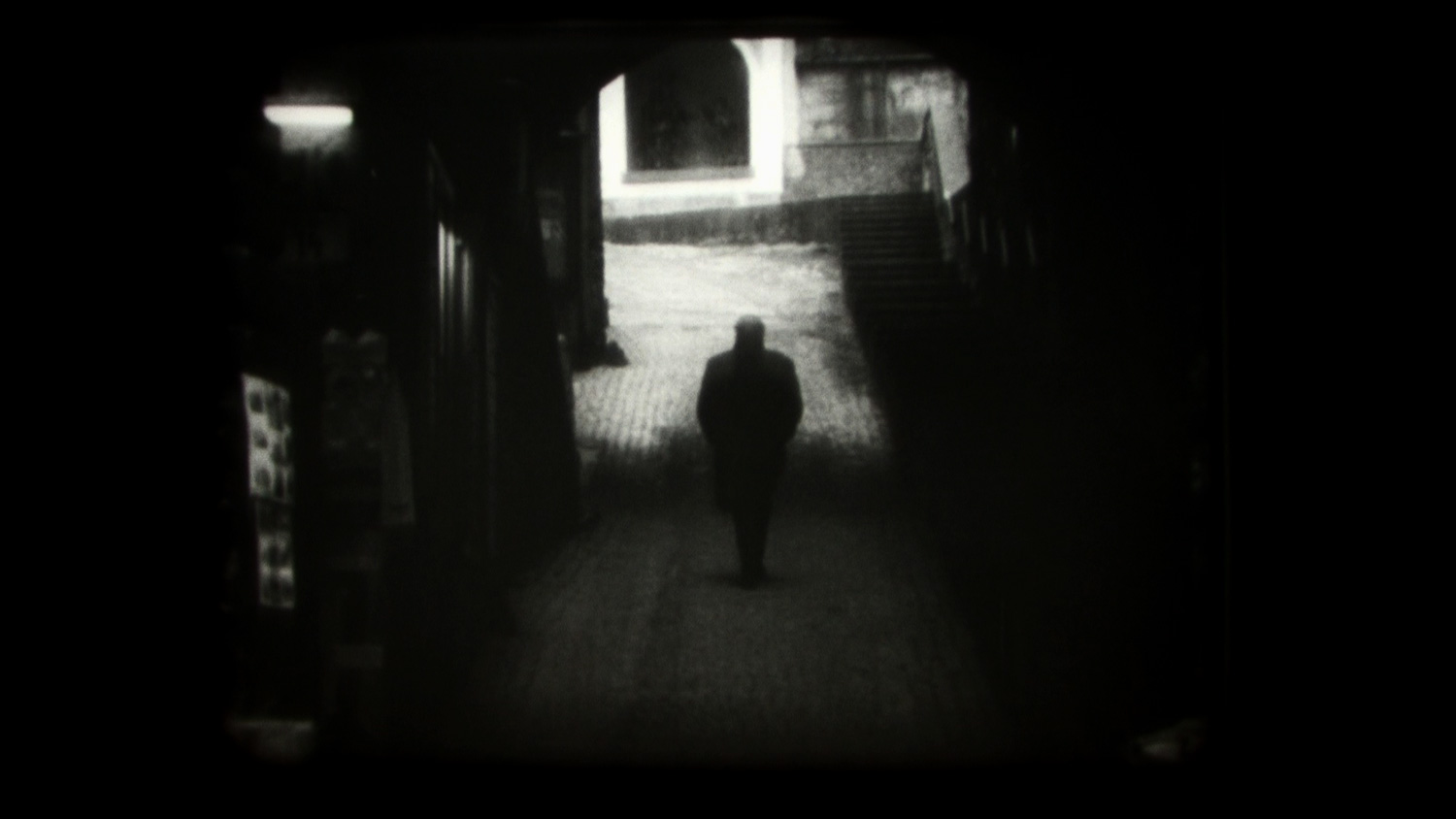 
Like Chandeliers are a new band which got its start as a long-distance home recording project between two likeminded friends.

‘Circle’ is the debut track from the band, a really nice introduction of alt-rock atmospherics with bright melodics reminiscent of Low.

Like Chandeliers make their live debut at Castlepalooza this weekend.