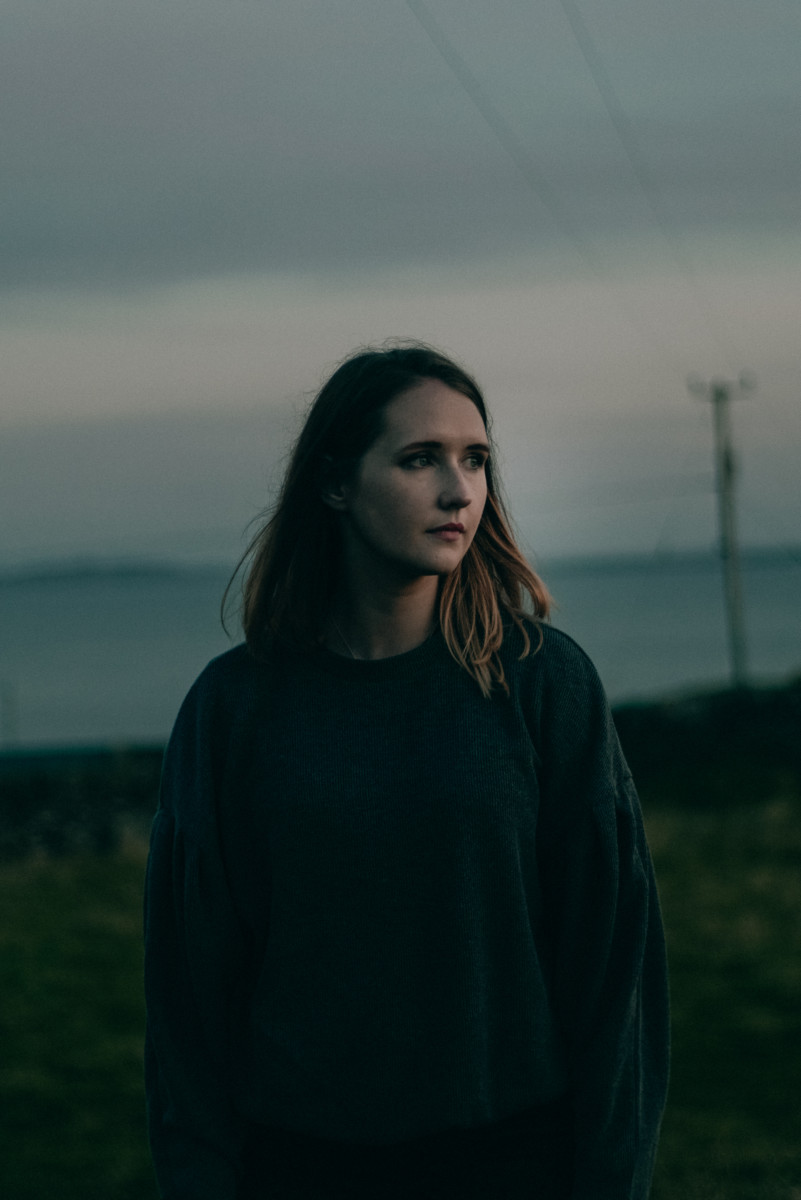 
Lilla Vargen is an Northern Irish artist who appeared with some interesting demos a couple of years ago and who played at Hard Working Class Heroes in 2015, but who has taken the time to develop her songwriting and music over the last while.

She plays HWCH once more this Friday at the Tara Building this weekend, and as such it’s the perfect time to share some music she’s been working on.

‘Hold On’ is an emotionally resonant song written as a caution to a close friend not to get too carried away in new love and produced by Nick Raynor.

‘Hold On’ released via Feel Good Lost – on Friday September 29, with her debut EP to follow soon after.