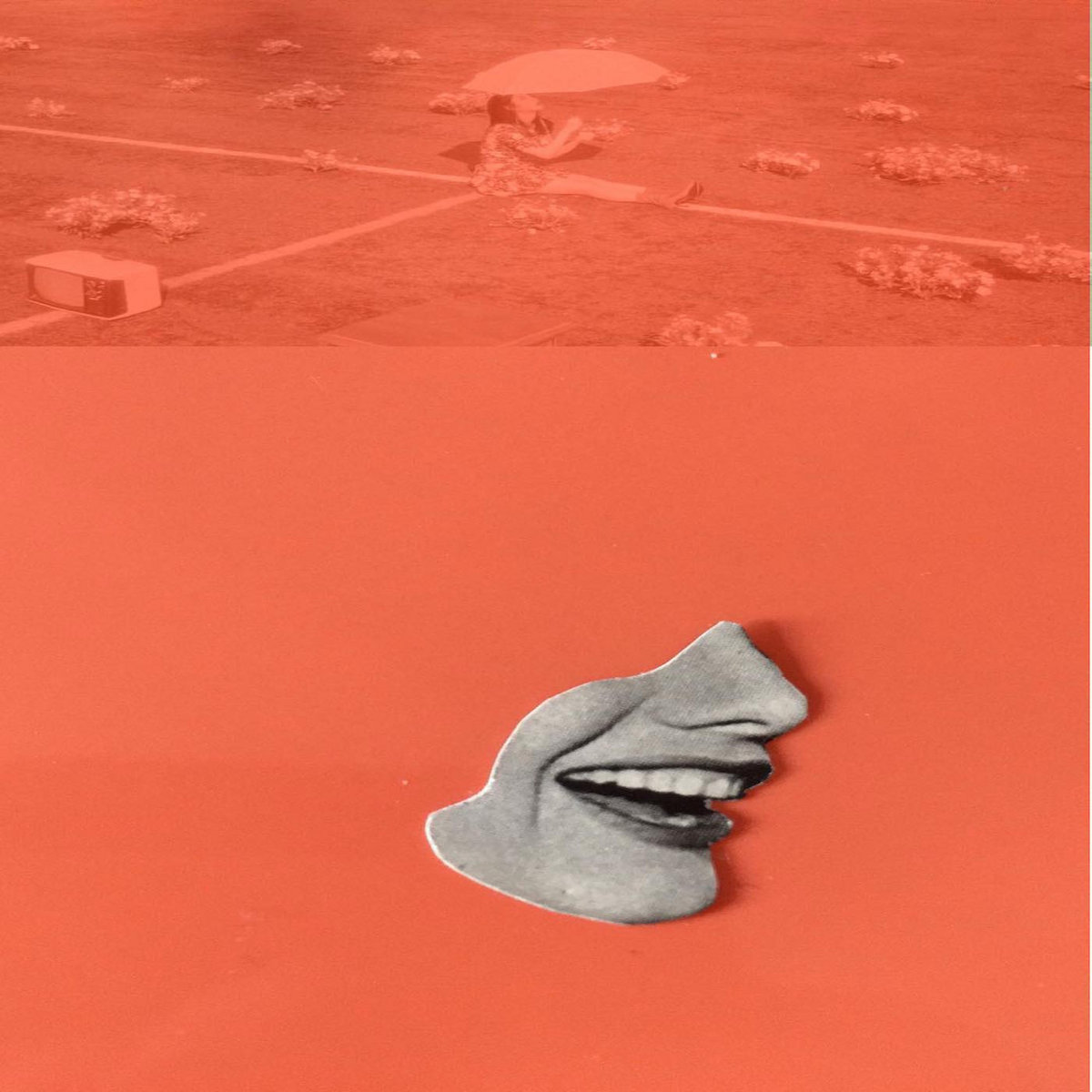 First up, PX Music’s Aswell has a new impressive downbeat track produced by Fanky M called ‘Howdy’. Get it on Bandcamp.

Same D4Ence, who are SiZe, Hazey Haze & MCB have followed up ‘R.R’ from April with ‘Back Up!’

Chromatic capture Soft On Crime’s performance of ‘I Won’t Try’ in the mists of The Octagon, Co. Wicklow