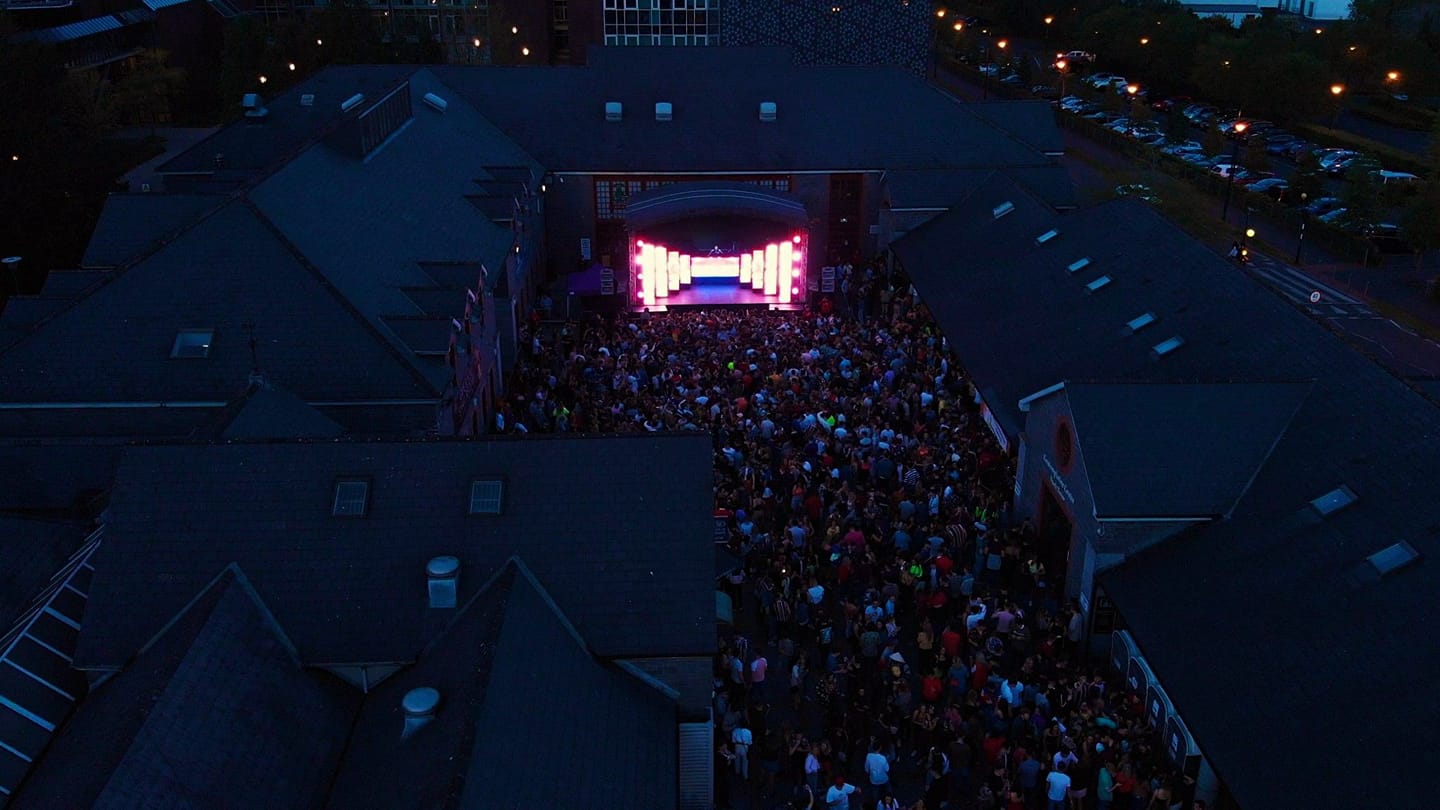 Limerick club brand Cabal are putting on a second Cabal In The Courtyard event on Monday March 2nd during University of Limerick Charity week, marking three years of the student and good-music-focused club night in operation.

Cabal in the Courtyard takes place in the open air in the Student Life Courtyard and promises improvements on last year’s inaugural event which featured Brame & Hamo, DJ Deece and Cabal DJs.

Expect festival grade Funktion One sound system with souped up bass, visual artists and a lineup to be revealed tomorrow that they say is their biggest.