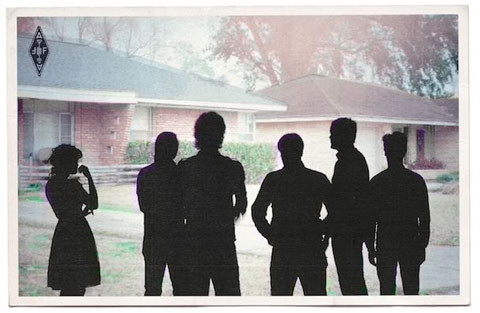 Update: Third album The Suburbs has been announced via their website. It will be released on August 2nd (UK) /3rd (US). You can pre-order it here.

Zane Lowe played both songs from the new Arcade Fire 12″ earlier tonight. ‘The Suburbs’ is a pleasant piano-led ditty which seems like it would embed in your skull upon multiple listens. I especially like the strings. ‘Month of May’ meanwhile has an uncharacteristic urgent punk snarl to it.

Arcade Fire – Month of May