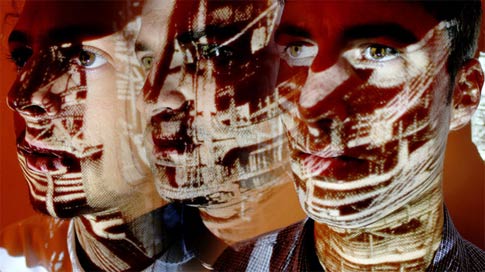 Dark Star have talked about a lot recently due to a) their sidestep from dubstep arrangements into murky electro-pop, b) the addition of a singer and c) they don’t sound like your typical Hyperdub act. Find out for yourself as NPR are streaming the band’s debut album North which is out this week. See the previous post on the band.

The Gorgeous Colours – The Creatures Down Below EP