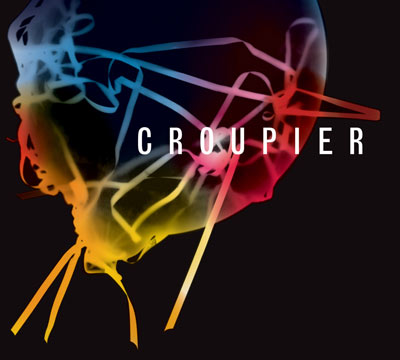 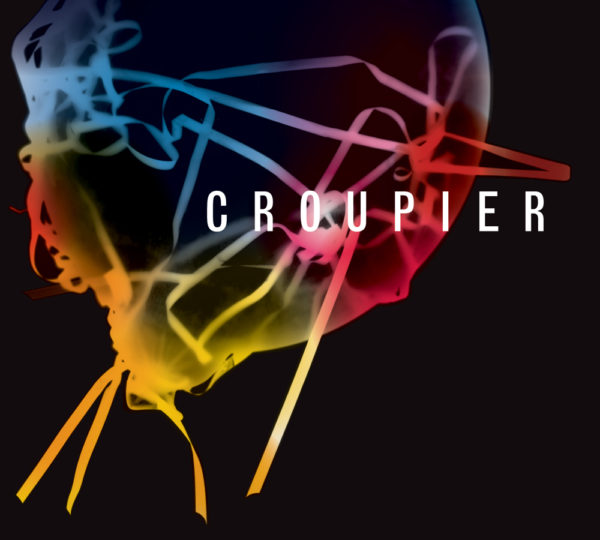 A funny thing has happened to the heavier end of guitar music I love that orbits around the term post-rock in the last few months. Sure, the closure of Richter Collective marks perhaps a closing chapter in some book of Irish music history not yet written and it has been a line drawn in the sand to my mind recently. A few bands closely associated with that label or the group of bands around it have moved from instrumental rock into more melodic areas with vocals used as another instrument and a traditional vocal of some form.

We had the new Enemies song ‘Indian Summer’ last week that debuted the band’s first real vocal over their distinctive tangled riffs and rumour has it And So I Watch You From Afar will be doing something similar on their new material which is yet to have a release date.

Wicklow’s Croupier were never an instrumental band to my knowledge but they do share this current trend for making guitar music that isn’t just black and white, that isn’t post-rock or indie-rock or whatever you want to call it. Their music is a hybrid highly driven by melody not just a unswerving masturbatory love of their instruments.

Their press release name checks Talk Talk, Thelonious Monk and Dananananaykroyd as influences and its the latter I hear the most of in terms of energy. This self-titled album is bursting with that effervescence but it’s not all a youthful squall, there are passages of sublime beauty to rival Wild Beasts on ‘Panama’ (there’s the Talk Talk link) for example. The guitar adds much expression to the band’s activities, whether its the bleeping high-rolling lick on ‘Spector’ or frequent post-rock-esque riffs throughout. Keyboard and piano add colour to the songs. Croupier are a vibrant and promising addition to Ireland’s guitar music story.

Croupier are releasing the album through Eleven Eleven on August 24th with a gig in Whelan’s on that date with guests Simon Bird and Before Machines. €8 in or €12 with an album. An in-store will also be happening in Tower that day at 1pm.