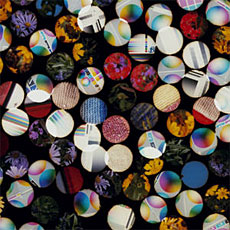 Four Tet has debuted a stream for his album out next week on Soundcloud today. Like I described on Twitter last week, There is Love In You is all “jaunty gentle dance numbers” and it conforms to that notion.

You’ve no doubt have already heard the nine minute pulsating ‘Love Cry’, well the album doesn’t stray a huge amount away from that sound – it’s pretty sumptuous all round. It feels like Kieran Hebden being playful with sound much more than merely creating electronica. Give it a listen.

The album can be pre-ordered here.

D&N: The 20 Best iPhone apps / Smack My Bitch Up in Ableton