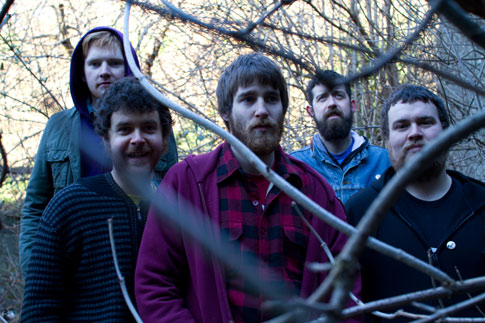 It’s a punch in the gut rock album, a discordant and boisterous collection of noise-rock that incorporates gale-force riffs with apocalyptic rabble-rousing lyrics from Barry Lennon (also the Richter co-founder) on vocals.

The album gets a Dublin launch on the 25th in The Mercantile with The Jimmy Cake, Melodica Deathship & Wizards Of Firetop Mountain supporting. Tickets are €10/€12 with a CD. The show will also be Roy Duffy’s last show with the band before he concentrates on Squarehead. He will be replaced by Matt Hedigan of Elk/Hooray For Humans for future live shows.

Nina Hynes – ‘In A Million’