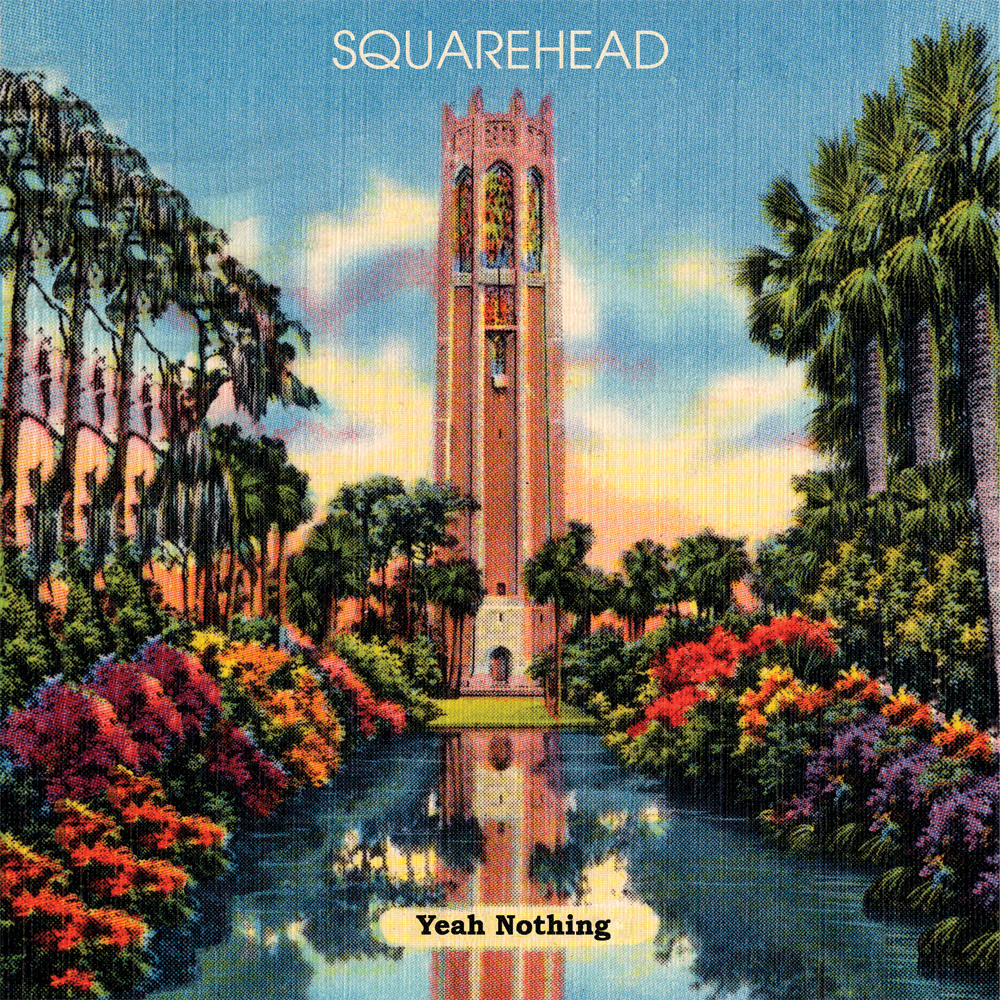 You know the story by now, a string of super singles, a number one in the Nialler9 Irish song poll of 2010 (which turned them into temporary jerks *kidding*) and a constant string of live dates around the country have made Squarehead one of the better bands in Ireland and now, we’re finally at the debut album chapter.

It’s been a long time coming. Squarehead initially recorded their debut album back in September and December last year with Shane Cullen in K9 Studios and save for a couple of extra tracks and re-recordings of old favourites ‘Mother Nurture’ and ‘Fake Blood,’ the band have patiently been sitting on it since.

It’s released on Richter Collective digitally TODAY and physically on September 16th. Pre-orders for Vinyl and CD come with a T-shirt and they will be shipped on September 5th. A launch gig for Yeah Nothing takes place on September 17th in The Workman’s Club with support from Logikparty.

Listen to the album:

Listen to the Alarmist EP and download ‘Giraffe Centre’