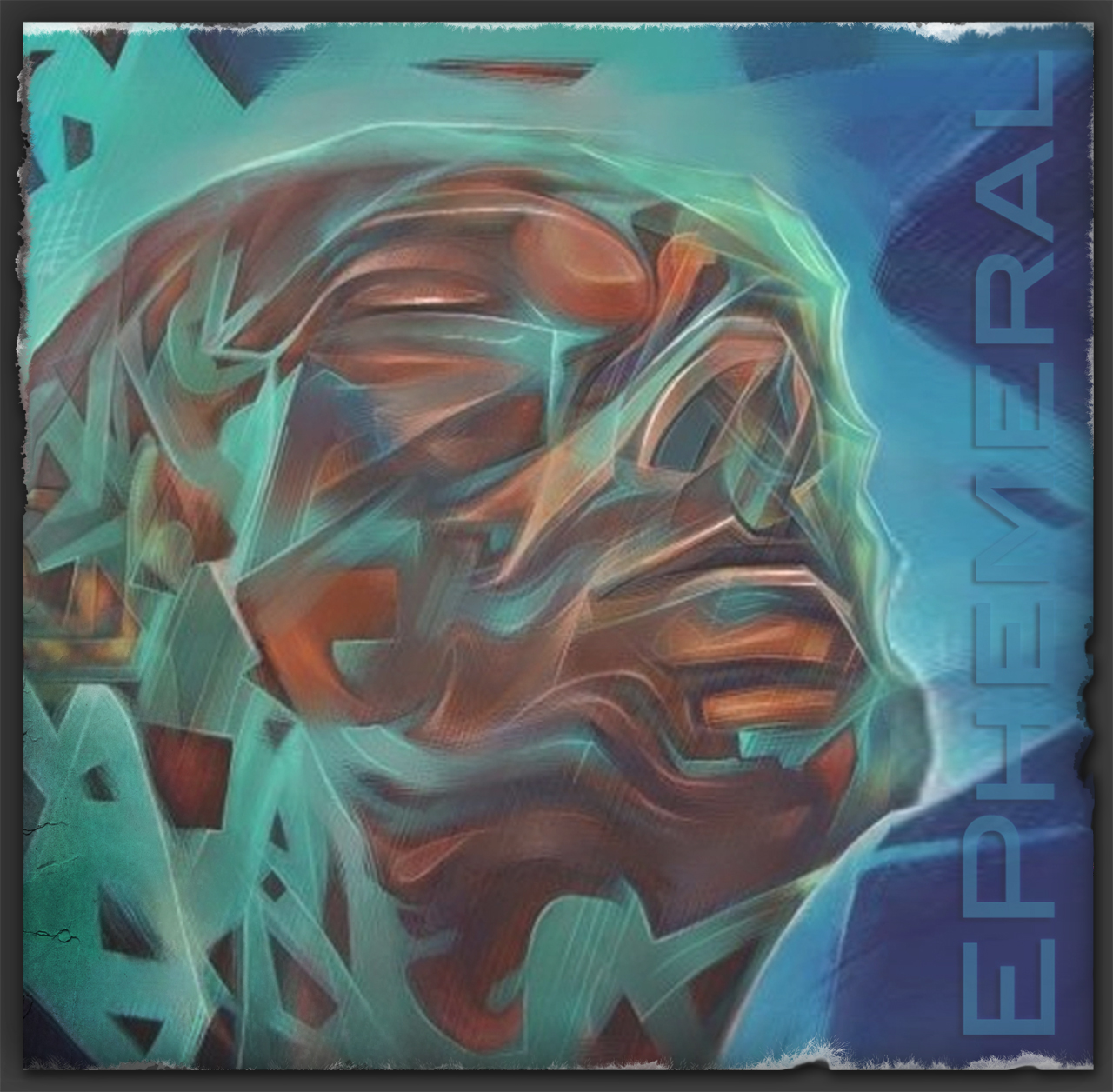 It’s always interesting to watch the evolution of a producer particularly over the course of few years. Ronan Carroll aka Tenaka is one such case. A regular reader of this here blog, his tracks and remixes have appeared here before.

His second EP entitled EPhemeral (available for your own price at Bandcamp or below) is a step up from that EP. Production has moved into a more nuanced and universal direction. First track ‘Three’ features a vocal sample that could fit beautifully into an electronic DJ set, ‘Home’ featuring Galway pair Daithí and Elaine Mai has Burial-esque atmospheric vocals, subtle violin plucks and shuffled beats. ‘Open Out’ featuring Holy Roman Army is a rework of a previously released track. From there Sorcha Brennan of Sleep Thieves provides vocals on the eerie ‘Universe I’ while Sacred Animals sings on my favourite track, the click-clacking ‘Alaskan’ which serves as the lead single from the EP along with the previous track as ‘Ephemeral’.

The EP was produced by Ian Maleney.

The single is accompanied by a short film of the same name by Musea Murison and directed by Cormac O Conaire. See below.

Buy the EPhemeral EP at Bandcamp.